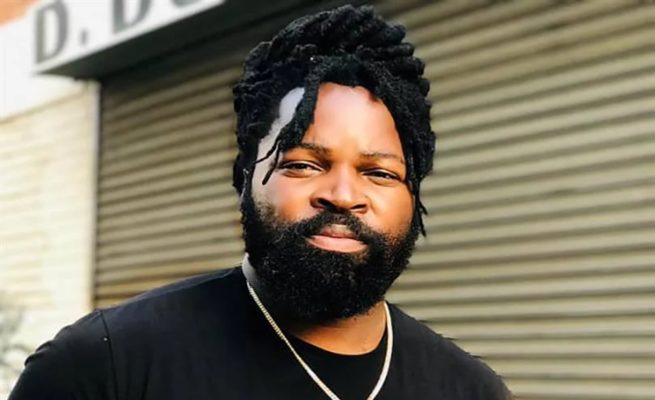 ACTOR and rapper Big Zulu said he will not entertain Somizi Mhlongo’s criticism of his hit song, Mali Eningi.

This after Somizi criticised the song when he was MC at the KZN Entertainment Awards in Durban on 15 December.

He said he did not relate to the song, whose singers say they want a lot of money.

Somizi said he had a large amount of money and felt that the song discriminated against him.

He asked Mzansi artists to compose songs that included everyone and not separate people according to their financial status.

Big Zulu, whose real name is Siyabonga Nene, said he wanted to confront Somizi when they meet.

He told Daily Sun Mzansi loved and enjoyed the song, which is topping charts and has over three million views on YouTube.

“What Somizi said was his opinion and I will not entertain him. I will not talk about someone when they are not present as he did. I want to confront him and tell him what I think about his criticism. I don’t have a problem with him and I will address him when we meet,” he said.

Big Zulu thanked those who loved his song and also thanked Duduzane Zuma for making it popular with his famous walk, which even started a challenge.