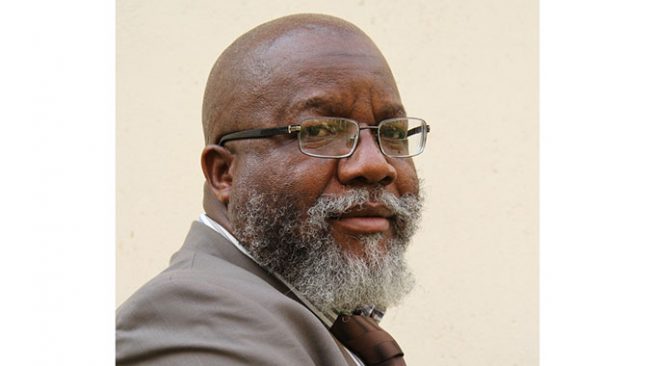 THE late Zanu PF Central Committee member, businessman and former Mutasa North Member of Parliament, Cde Luke Phibion Masamvu, left behind a will that will soon be read out to his surviving 12 wives and 79 children, a family member said.

Cde Masamvu succumbed to Covid-19 in January 30 and left behind a sprawling business empire.

In an interview with The Sunday Mail, the deceased’s brother, Mr John Masamvu, said a lawyer is handling Cde Masamvu’s estate.

“His lawyer called the family after the news of his death and told them that family members should wait on plans to distribute the deceased estate. So we are waiting for directives from the lawyer to move forward on that,” he said.

Sources said there are already some differences between family members on sharing late businessman empire, whose interests include retail, farming and transport.

Legal experts say if a man leaves behind two widows, the senior wife ordinarily gets two-thirds of the estate, with the junior wife getting a third.

However, in the case of multiple widows, the estate is distributed equally among all spouses, according to Mr Tarinda Mukuno of Mukono and Bote Executors said.

“The inheritance plan is drawn up for the benefit of the beneficiaries such as widows and children, who have a right to inherit from the estate.

“It should include how the minor children will be maintained from the estate and from proceeds of sale of assets,” he said, adding that widows can also claim spousal maintenance from the estate.