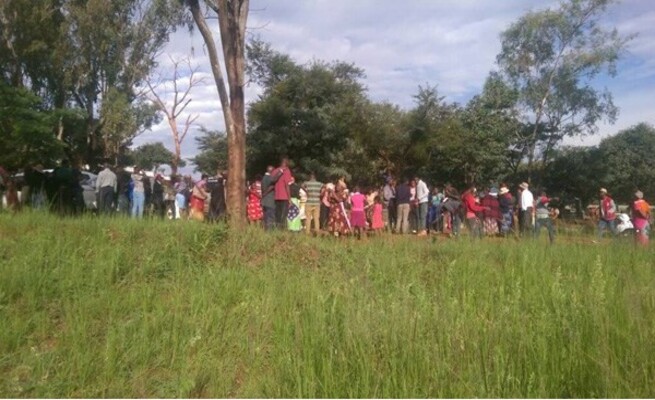 A 45-year-old Mberengwa woman was found dead near her homestead with her tongue missing.

The killing, which the police suspect could be ritually motivated, occurred last Sunday night in Butete Village under Chief Mahlebadza.

He said Beatrice Dube retired to bed around 8:30 pm on Sunday and her body was found lying some metres outside her homestead the following morning.

“Police in Mberengwa are investigating a murder case in which a body of a female adult, Beatrice Dube was found about 500m from her homestead.

“Circumstances are that the night before her body was found, she bade farewell to other family members saying she was retiring for bed.

“About some 20 minutes later, her 13-year-old daughter then followed her intending to give her a mobile phone she had forgotten but she could not find her in her bedroom hut,” said Insp Mahoko.

He said Dube’s body was found by a village boy the following morning.

Insp Mahoko said the deceased was bleeding from the mouth where her tongue was missing.

He said police investigations were underway.

“We are appealing to members of the public who might have information helpful to the police investigations to approach any nearest police station,” said Insp Mahoko.