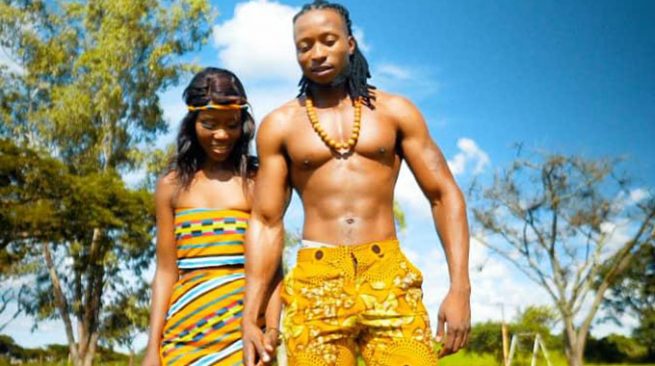 Jiti musician Baba Harare teased his fans and friends over the weekend when he posted images on social media, posing with Nash TV presenter Noma Ncube.

The images went viral and within an hour they had reached over 1 000 likes with some congratulating the musician that he had finally married. 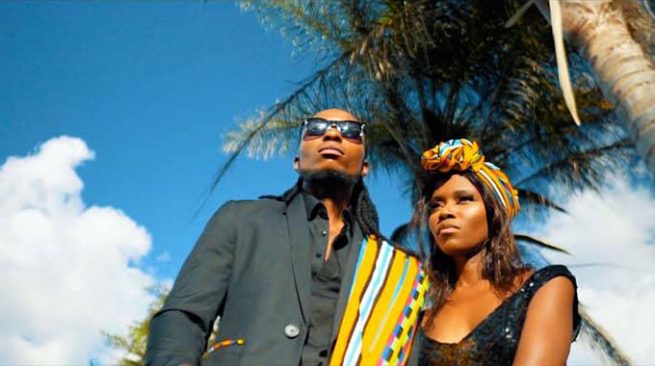 In an interview, the “Reason Why” hit maker laughed off the comments on social media and said it was just a teaser, marketing the video which was dropping this morning.

“I am surprised with the comments on social media. Noma and I are friends, we are not dating, she was featuring on my video. My relationship remains private, for now let us not talk about that,” he said.

The musician said the new release “Handidi Zvekumitisa” was inspired by lobola settings.

“People should just do the right thing. Get married first and the rest follow. I have seen of late that most couples rush to have babies without marrying, which somehow is their choice, but it is good to marry first,” he said.