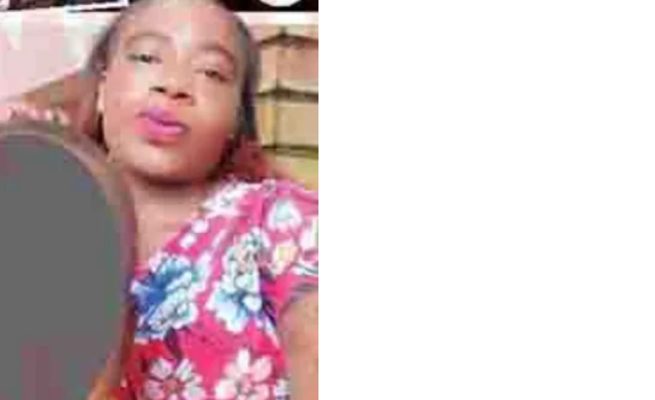 THE WOMAN behind the video of a child allegedly being abused circulating on social media has dismissed reports that she took her life.

The mother, a Zimbabwean hairdresser based in Cape Town in South Africa, told H-Metro that social welfare officials visited her with the intention of collecting the child.

“I am alive and strong,” said the mother.

“Relatives of the girl’s father are with me as we speak and we were surprised to learn from social media that some are saying I hanged myself.

One of Kanyuchi relative who visited Mai Natsha on Sunday

“That is not true at all.

“South Africa social welfare officials visited me today at my workplace and I led them to my house where they interviewed my neighbours.

“They left satisfied that the child is safe and sound.

“The video clearly shows that I was not beating her but she cried over seeing her mother expressing harsh words.

“The father wanted to use social media to find ways of taking the child from me that is why he posted the video but it failed to work,” said the mother.

One of the father’s family members told H-Metro through a video call that the family is meeting to find the best way to resolve the differences.

The mother’s video shouting at the child over the father’s misdoings circulated on social media and received negative comments from users.

The ZRP had also appealed to Zimbabweans to help them locate the “abusive” mother.

“The ZRP is appealing for information which can lead to the location & identification of this woman who is seen in this attached video assaulting her child apparently as a revenge act for a marital dispute with the father of the child.

“The woman is even claiming that she will die together with the child,” said police in a statement last week.