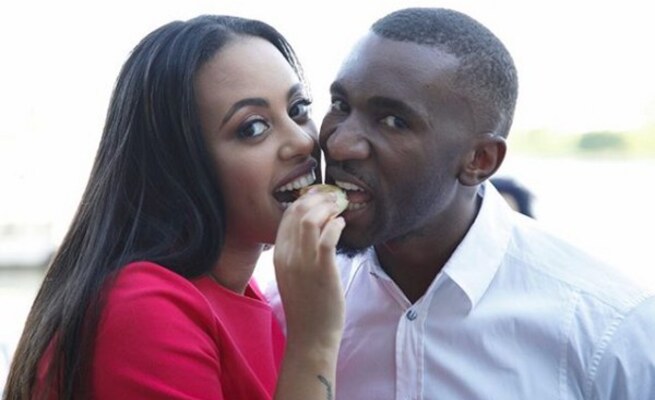 Java posted a video on Instagram expressing his condolences saying, “I feel sad to announce that Madam Boss has succumbed to Covid 19.”

The footage went viral with dozens paying their tributes.

But a number of celebrities, including comedian Comic Pastor, socialites Wellence Mujuru, and Lorraine Guyo quickly dismissed the claims and called out Java for spreading false rumors.

Social media user Last Born also castigated Java saying, “Jokes of this nature are very bad, it is not good to come up with such jokes.”

It remains unclear if this was a bad joke or just an unintended falsehood by the self-proclaimed prophet.