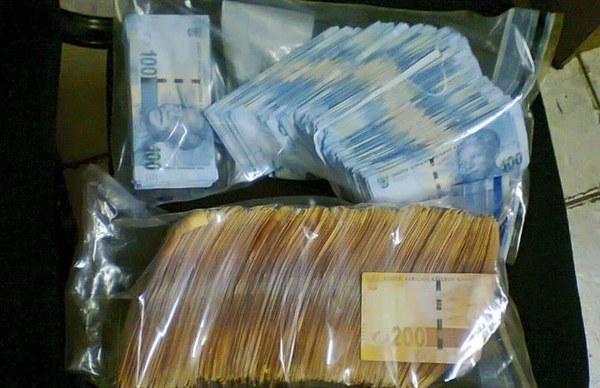 And they got along so well Agnes Shikwambane began to trust Margaret Khumalo.

But that was not all.

Margaret seemed to know things about Agnes no one else knew and told her she was a sangoma.

“She offered to help me with some of the problems I was facing.”

Agnes could’ve never imagined her friend would leave her with a broken heart. She believes her new friend scammed her out of over R2 million.

The 47-year-old from Soshanguve block WW, north of Tshwane, told Daily Sun she received close to R4 million from the Road Accident Fund after her husband died in an accident in 2015.

“I was happy to have so much money and shared this with her. She was okay at first and didn’t demand anything,” said Agnes.

“But months later she told me I needed to be cleansed, which needed money.” 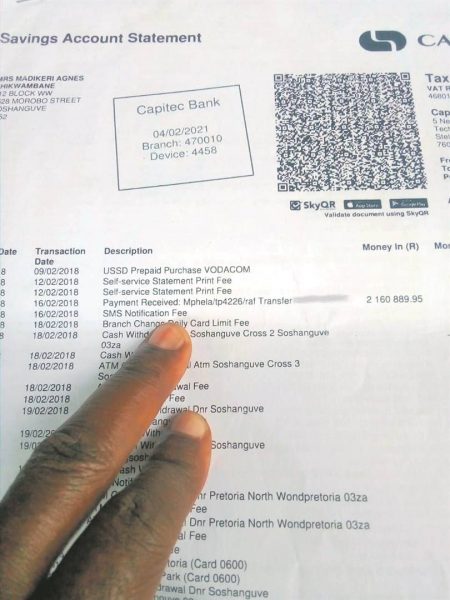 She claimed the sangoma made her buy four cars and build a five-roomed house in Lesotho worth almost R200 000.

“I even went to Lesotho for almost six months around 2017 while building her the house,” she said.

“In 2018 I bought her four cars: two Mercedes-Benzes, a Jeep and a Toyota Camry.”

Agnes believes the sangoma tricked her and thinks she wasn’t in her right mind when she did all those things.

“She kept making me drink a concoction without telling me what it was for. She made me buy two white doves for her. I gave her R5 000 for their feed.”

Before she knew it, all her money was gone and she was broke. To add salt to her wounds, the so-called sangoma was nowhere to be found.

“I regret ever meeting that woman. She left me heartbroken and poor. I want my money and for her to pay for what she did to me.”

“Instead of spending the money on the family, my mother spent it on the sangoma,” she said.

“She’s now broke and the sangoma is nowhere to be found.”

She said they now survive on the small payout they got from her father’s estate, which isn’t enough.

“She’s lying, I never took money from her. Agnes is a problem. She even made false claims at the cop shop,” she said.

Asked why the friendship ended, she refused to comment and stopped answering her phone. Captain Mavela Masondo said Agnes opened a case which was later withdrawn in court.

Sangoma Gabisile Khoza (28), a member of the Traditional Healers Organisation Soshanguve branch, said: “We must fight fake izangoma. They drag our name through the mud.

“People who feel robbed by izangoma must report to the organisation. True izangoma aren’t tsotsis. We want that woman to pay back the money.”