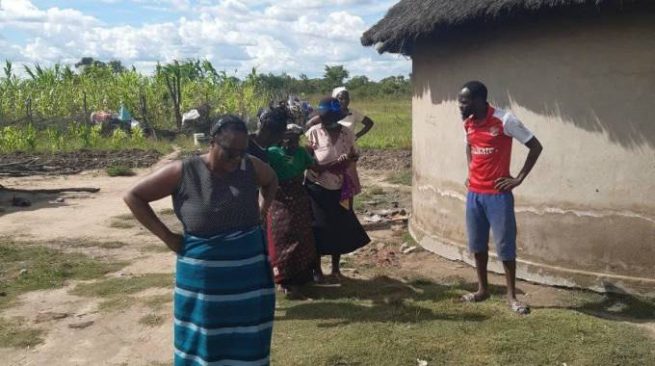 MORGEN Dembo says he now enjoys life at his grandmother’s plot in Beatrice.

The troublesome and yet talented son to the late Barura Express founder and music legend Leonard Dembo, says he will only return to the capital once Gogo Dembo  recovers.

Although he could not be drawn into revealing the nature of the illness of Gogo Dembo – real name Sukai Pasipanodya – he said he wanted to be closer to the “old woman” who carried his father in her womb.

“I’m in Beatrice right now with my grandmother at the plot since she has been unwell for a while.

“The illness has been compounded with old age but it is my hope that she will be fine with God’s grace.

“I have just decided to settle here and be close to her monitoring her progress of course with the help of my relatives,” he said. 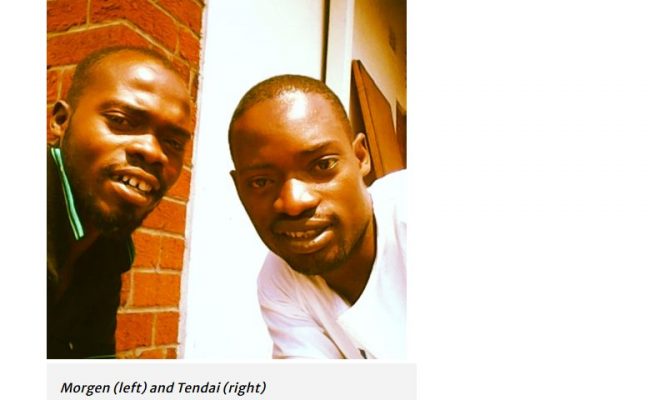 The Harare bred singer said he was also finding happiness being away from the capital’s ‘madding crowd’.

“Life here at the plot is good and there is no pressure in Beatrice as compared to Harare where.

“I have always loved my granny and I will do my best in my power to ensure that she recovers.

“At the plot, bamunini Gift Dembo and my other aunt are the people who are also monitoring our grandmother daily.

“Not to be outdone is my mother and siblings who have always been there for the family and of course ambuya.

“This is what I call family because we are united and always together,” he said.

Morgen, who has since parted ways with his younger brother Tendai at Barura Express, said he was also recording his solo album.

He said he has been recording at KBN Studios under the aegis of Knowledge Nkoma who doubles as Orchestra Dendera Kings instrumentalist.

“I have been recording my album in Harare where we have laid some tracks and you can get more information from Knowledge Nkoma.

“It is my solo project and as you know Tendai is his own man and I have since gone solo which is on record.

“If you want more information, you can get hold of my producer Knowledge who is dealing with the project,” he said.

Contacted for comment, Nkoma confirmed that Morgen was busy in the studio hoping to release the album before April.

“So far we have done three tracks and I am happy with the quality of the album as the Morgen is really committed.

“He is now punctual and at times he will be in the studio 30 minutes before the scheduled time.

“If he continues like this, I can see a different Morgen from the troublesome one we have read in the Press,” he said.

Nkoma said he was also impressed by Morgen’s humility ever since they started working together on his solo album.

“He is also willing to learn and these are the kind of artistes we enjoy working with in the studio because we know we will be making a progress together,” he said.

Morgen and his younger brother have been working together but went separate ways owing to the former’s wayward behaviour, especially when he takes the bottle.

The two used to complement each other as Morgen proved to be a prolific vocalist while Tendai is also a phenomenal guitarist.

However, Tendai is now doubling as a guitarist and lead vocalist while Morgen is still to find his own feet as a solo act.

His forth-coming album being recorded by Nkoma will certainly define the path he has taken as a solo act if it comes out well.