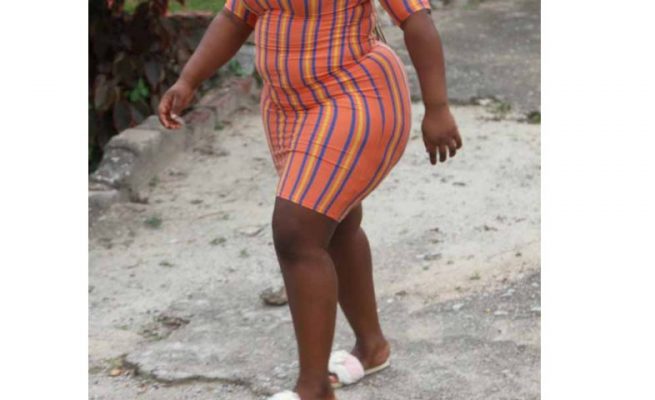 A WOMAN who made headlines after being nabbed for having se_xual intercourse with a minor on Tuesday is now facing a rap_e charge.

Precious Teya, was not asked to plead when she appeared before Harare provincial head magistrate Vongai Muchuchuti-Guwuriro.

Teya was initially being charged for having se_xual intercourse with a minor, who is 13-years-old.

She now has to seek bail at the High Court following the review and upgrading of her charge.

The court heard that on February 22, the complainant — a Form Two pupil at a renowned private school in Marondera — went on a dating site and selected Teya.

He followed the prompts and found a link to her WhatsApp number and after messaging her, she sent a list of the services she offered and the respective prices namely NURUV – US$15, FETISH – US$30, FULLHOUSE – US$40 and SE_X – US$20.

The court heard that the complainant agreed and invited Teya for se_x and she stated that she was coming the following morning and he asked her to bring sleeping tablets to give his siblings and she agreed.

The State further alleges that she arrived the following day at around 1pm on a taxi and asked the complainant to pay the taxi driver US$20 and he complied.

It is further reported that the complainant told Teya to go back, but she forced herself into the gate then he asked for the tablets he had asked for and gave them to his siblings so that they could sleep while they were having se_x.

The two had se_x and when they were done, the complainant asked Teya to leave, but she refused demanding her money and this prompted the complainant to approach their neighbour asking for money amounting to US$120 so that she could leave.

The neighbour then called the complainant’s grandmother and the matter came to light.

Moses Mapanga appeared for the State.