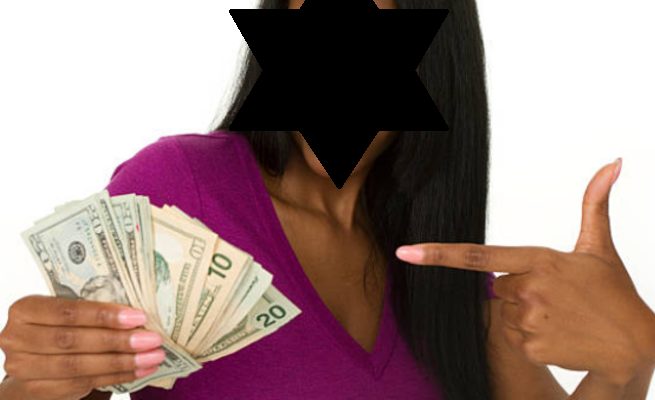 SOMEONE once said that money can buy you almost anything in the world.

If we are to agree with that sentiment, then the recent rise of male magoshas justifies that statement.

According to recent stats, more and more women are investing in male pr0stitutes or male escorts. In Australia, where a lot of the states have legalised pr0stitution, women are buying se_x in increasing numbers.

A 2010 IBISWorld market research report found that just 6% of those using commercial se_xual services in Australia were women.

Women buy services through agencies with rigorous recruitment processes, such as Aphrodisiac male escorts in Melbourne, run by two Australian mothers in their mid-40s and which provides pr0stitutes to professional middle-aged women.

Women spend over R5 000 in South African currency per hour being se_xually entertained by men.

Television series such as Se_x and the City and Girls have put female desire on the small screen and opened up discussion about what female desires and male magoshas.

In the European region, male magoshas are also called “se_x-tutors”.