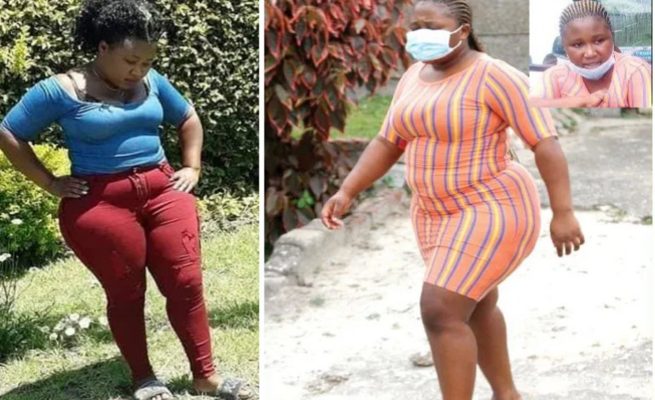 A se_x worker accused of sleeping with a 13-year-old boy she met on a dating website was released on Z$10,000 bail by a High Court judge on Friday.

Precious Teya, 26, was arrested last week and indicted for having se_x with a minor before the charges were altered to rap_e, and then indecent assault.

Justice Tawanda Chitapi ruled that evidence showed the two parties consented to what has been described as an all-night se_xual rendezvous at the minor’s residence in Houghton Park, Harare.

After hearing dramatic testimony detailing how the Form 2 schoolboy scoured the internet for a “night’s catch” and how he allegedly sedated his siblings with sleeping tablets to avoid any disturbances, the judge concluded there was no question the minor was a willing participant.

“The State said the appellant forced herself into the house but it is clear that this is not accurate because if it is correct, there was no reason for the victim to feed his siblings with sleeping pills,” Chitapi ruled.

Teya’s attorneys had argued before the judge that their client had no way of knowing that the alleged victim was a minor because of his physique.

They also accused prosecutors of failing to avail a birth certificate proving the boy’s age.

“The charges have been changed for the third time. She is now being charged with aggravated indecent assault, which to me shows how flimsy the charges are,” Teya’s lawyer Moses Nyatsoma said.

“We have a child who is in school and has a secret phone which nobody knows about. He lured the girl, of course, a 26-year-old, for se_x. The child is purported to be 13, but we have not seen any evidence to prove that.

“We have requested his birth certificate but we have not been furnished with the same to date. So as far as the age of the complainant is concerned, we are not sure,” the lawyer charged.

He added: “If you look at the stature of the child, his height, the way he is built, you cannot tell by merely looking at him that he is 13 and there was no way my client could suspect he was a minor.”

Teya was arrested after the boy failed to settle her US$120 service bill, prompting him to ask for a quick bailout from a neighbour who in turn called the police.