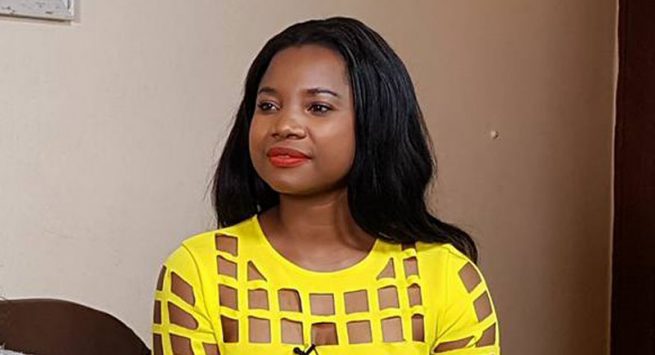 PRESIDENT Emmerson Mnangagwa has granted a State-assisted funeral to the late actress Anne Nhira in recognition of her eminent contribution to the showbiz industry.

A State-assisted funeral is an honour usually given to provincial heroes and heroines.

Chief Secretary to the Office of the President and Cabinet Misheck Sibanda confirmed the developments in a letter addressed to Youth, Sport, Arts and Recreation permanent secretary Thokozile Chitepo.

“Reference is made to your minute dated 12 March 2021 re: above subject matter. Please be advised that His Excellency the President has approved a State-assisted funeral to the late Anne “Vimbai” Nhira. You may proceed with the necessary arrangements,” read the letter.

Popularly known as Vimbai Jari, from the yesteryear soap, Studio 263, Nhira (38), succumbed to injuries suffered after she was stabbed in Bedfordview, Johannesburg, South Africa on Monday last week.

She suffered injuries on her chest area, rib cage and back and died three days later after the attack by yet unknown assailants.

Mourners are gathered at the Nhira family home at number 3429 Manyame Park, Chitungwiza.