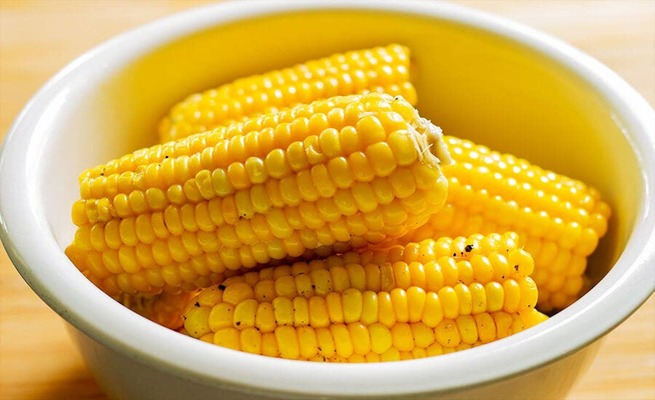 Police have arrested a 31-year-old man in Madziva, Mashonaland Central province, on allegations of ill-treating his children aged six, seven and nine after accusing them of eating boiled mealies.

The man, whose name is being withheld, is alleged to have burnt the children with plastics all over their bodies and used a wooden stick to beat them up.

They sustained serious injuries and were taken to a local hospital for treatment.

Meanwhile, police have urged parents to always monitor their children whilst playing, this coming after three toddlers drowned in a well and a septic tank in separate incidents in Waterfalls and Southlea Park in Harare.