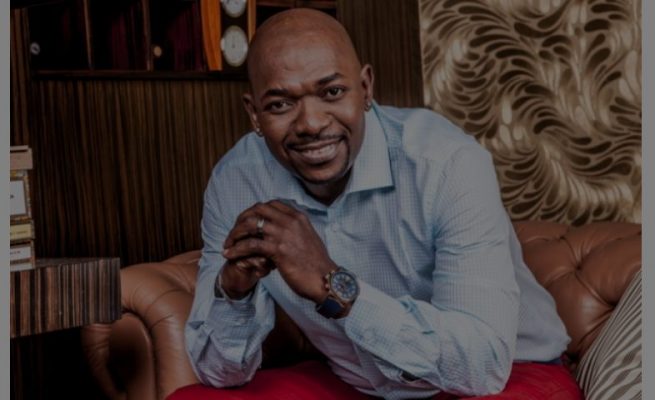 MENZI NGUBANE, a giant in the acting industry who was popularly known for his power roles as Cijimpi on Kwakhala Nyonini or Sibusiso Dlomo on Generations, has fallen at the age of 56.

The news of the veteran actor’s death sent shock waves across the country when Ngubane’s death was confirmed by his family on his official Instagram account this weekend. Co-star Zolisa Xaluva, actor Thapelo Mokoena, former public protector Thuli Madonsela and Master KG were among the many who paid their heartfelt tribute to the star.

Here are 5 things you might not have known about this industry giant.

1. He is straight from the kingdom

Ngubane was born in Ladysmith in KwaZulu Natal, which was previously known as the Kingdom of Zululand. Although work brought him to the City of Gold, he would make it a point to visit his place of birth on a regular basis as that is where his father continues to reside.

Ngubane’s big break came back in 1987 when he showcased his talent in the local television series Kwakhala Nyonini,.

Since then, he went from strength to strength, amassing a number of major awards and nominations.

3. He previously survived kidney failure Following kidney failure a few years back, Ngubane was hospitalised for almost three weeks, and was subsequently put on dialysis from 2010 to 2015 while on a kidney transplant waiting list.

The actor, who has spoken openly about his journey, did eventually receive a transplant.

In My Country is primarily about the findings of the South African Truth and Reconciliation Commission.

5. He used to mentor young men

The programme was focused on the active mentoring of young boys, as well as addressing the impact caused by social ills, which are present in many communities. Through the programme, Ngubane aimed to encourage young men to follow a healthy lifestyle.