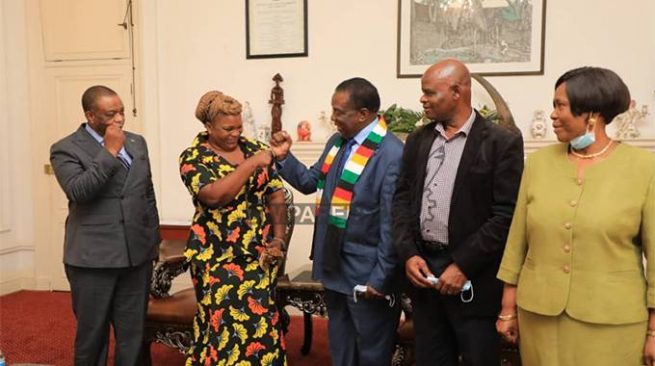 Former Chivi South Legislator Killer Zivhu has told people who are defecting to Zanu PF and speaking ill of their former political parties that they are being used by the ruling party Zanu PF and they will be discarded once their mission is over.

Zivhu who did not mention names in his cryptic message was seemingly addressing the likes of his homeboy, Obert Gutu, who recently joined Zanu PF and published an article on why he joined Zanu PF same with Lilian Timveos who accused the MDC Alliance of opposing for the sake of opposing when she left.