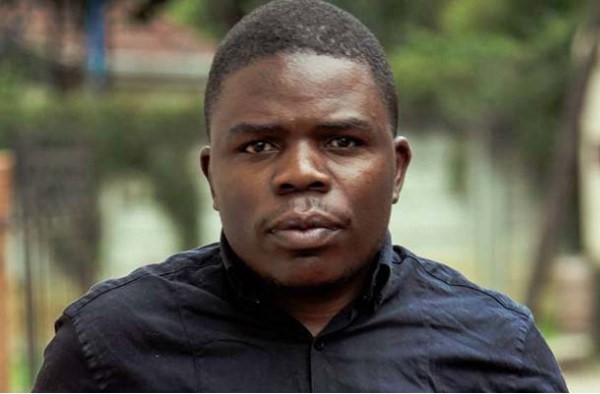 Award-winning comedian Prosper Ngomashi, popularly known as Comic Pastor, has opened up about the struggle with depression and financial tailspin throughout the seven years of his career.

A week ago, the monthly Comic Awards host and skit virtuoso posted a heart-rending message asking for prayers from his over 312 000 Facebook followers.

“When you pray today, also pray for me, surely it’s not an easy thing to be an entertainer. We also have our ups and downs, we are human too, we have feelings, we also go through things,” he captioned a snap on his page The Comic Pastor and Associates.

By Friday, the post had attracted thousands of reactions and comments as many sympathised or sought to understand what the jester was going through.

Speaking to Standard Style, the 36-year-old, who referred to the message as “just a simple call for prayer”, said the casual thought that comedians are always happy is a misconception.

“People think we are always happy and jovial, which is very wrong because we go through a lot and have a lot of personal as well as work-related problems,” said Ngomashi.

“People do not seem to care most times because they just want to laugh, but the truth is it is hard for us sometimes.”

Describing the past year as “hell” for artistes because of Covid-19 restrictions that placed a ban on public gatherings, the jester said:

“It has not been easy especially with Covid-19 in the picture.

“Our work was affected because we could not have the usual gigs we do to fend for ourselves, but we are still expected to smile and create content that will make our fans cope,” he said.

“Psychiatric therapy is very expensive so I have never tried it. I try to heal through other things like music and laughter, but it is really something a lot of artistes could need,” said Ngomashi.

He urged younger artistes to be strong if they are to survive the daunting tides of being a creative.

“You cannot be an entertainer if you are not strong physically, mentally and spiritually because sometimes people go through things and let it out on you without acknowledging that we also go through things,” Ngomashi said.

“We all just need to be strong because no help is coming. Those we expect help from are also struggling and need out content sometimes to get through it all.

But I appeal to those who can assist any artiste in any way to do so.”