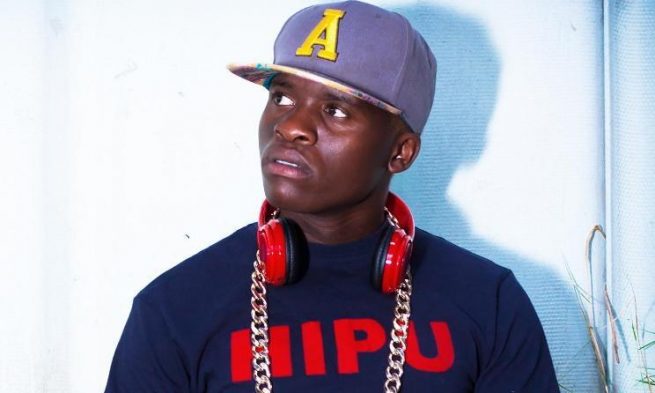 RAPPER Ti-Gonzi was over the weekend arrested and taken to court after he reportedly assaulted his former wife.

Ti-Gonzi, whose real name is Tinashe Gonzara, was not asked to plead when he appeared in court.

His estranged wife Esther Tendere took to the witness stand and told the court that she wanted to withdraw the matter before plea since he maintains the upkeep of their four-year-old son, and has a head injury that needs constant check-ups and he has since apologised.

According to police records, the incident took place at Avondale Shops on Thursday.

The two were due to discuss the welfare of their child and when Ti-Gonzi saw his former wife, he asked her why she was always insulting him over the phone.

He then assaulted her with fists on her face. T-Gonzi is reported to have also thrown the pliers he was holding at her, hitting her right thigh, injuring her in the process.

She was rescued by her friend, Natalie Musins and a well-wisher.