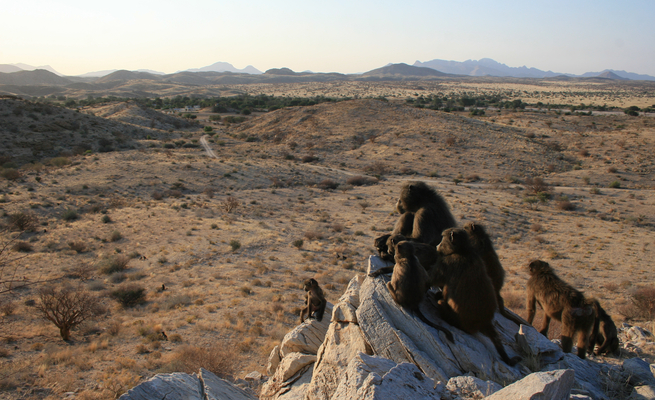 A SELF-STYLED Bindura Johanne Masowe WeChishanu prophet Madzibaba Rakeni Gumbira of Chiwaridzo has gone insane after leading seven of his congregants on a three-day prayer session on top of the sacred Jeta Mountain last week.

The sacred mountain is located in Nyakudya village in Masembura communal lands.

During trial, Tafadzwa Gura, who is younger brother to Gumbira, said his brother’s wife also began hallucinating the moment he arrived home and was still behaving strangely at the chief’s kraal.

The man of cloth was hallucinating and continuously hitting himself against the ground during his appearance before Chief Masembura, while his wife appeared to be in a trance.

One of Gumbira’s followers, Wishmore Chivende told the court that during the course of their prayers, they came across baboons and cattle on top of the mountain.

Chief Masembura demanded a beast and a goat from the church so that Gumbira’s sanity can be restored.

“I also want two goats from each of you for accompanying him and trespassing into our sacred place without permission from its custodians,” Chief Masembura said to the other five members of the sect who accompanied Rakeni to the prayer meeting.