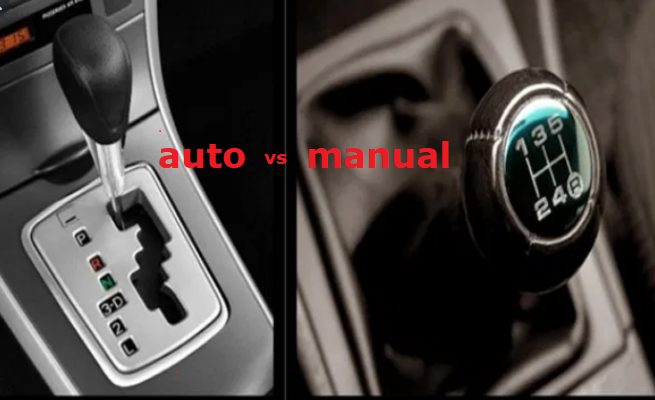 GOVERNMENT says it is considering allowing the use of automatic cars for Vehicle Inspectorate Department (VID) road tests after the country recorded an increase in the importation of used Japanese vehicles since 2009.

This was revealed by Transport and Infrastructural Development deputy minister Mike Madiro in an exclusive interview with NewsDay.

Madiro said he was going to share the idea with experts in his ministry.

“I agree that we should move with time as a country. We cannot be seen doing things the old way during these modern times,” he said.

“We are going to give that task to our experts and they should give us a good reason why automatic cars should not be used at VID road tests. If there is no reason to stop us from doing so, then we are definitely going to consider it.”

Madiro said unlicensed drivers were the main cause of accidents on the country’s roads.

“That will be the best move by the government because three-quarters of cars on the roads right now are automatic vehicles. Most drivers of those cars are unlicensed,” he said.

“We are so happy because that will help in reducing accidents as we will have more competent drivers on our roads.”

Interviews by NewsDay with different motorists revealed that unlicensed automatic car drivers preferred to pay bribes than to properly acquire driving licences at VID due to the fact that the tests are done using manual vehicles.

This has led to millions of dollars paid as bribes and failing to reach the fiscus.

“Every driver wants to be licensed, but the VID instructors concentrate mostly on how to drive a manual car than on mastery of road rules and regulations,” John Zvekare, a pirate taxi driver, said.

“I personally feel VID should focus on producing a competent driver on the road than expending their energy on teaching gear shifting or hill start using manual cars.”