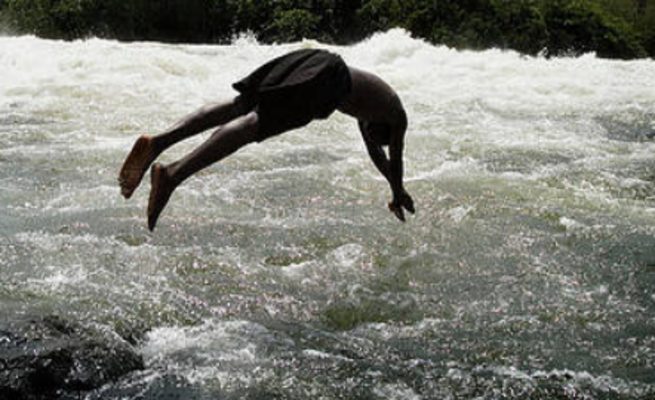 A 35-YEAR-OLD Rusape man invited his 15-year-old son for a walk and site seeing at Rusape Dam before throwing himself in the dam while the latter helplessly watched last week on Saturday.

Police confirmed the death of Ben Machaka who committed suicide by throwing himself into the dam.

Machaka died a few minutes after jumping into the dam and his body was retrieved by members of the Sub Aqua Unit. According to the police, Machaka had hinted to his son – Sean – that he was contemplating committing suicide.

“Machaka asked his son to accompany him to Rusape Dam. He revealed to him that he wanted to commit suicide then threw himself into the dam moments later. The son rushed to the police to make a report. When the police arrived at the dam, Machaka had already died,” he said.

Inspector Chananda added: “We urge people to seek professional counselling or advice from others to avoid unnecessary loss of lives. It is also unfortunate that Machaka decided to cut his life short in the presence of his teenage son.”