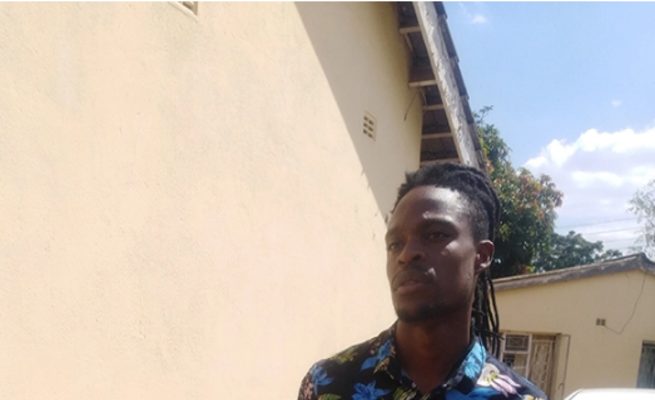 An illegal se_x haven – Farm Heart – is allegedly operating under the watch of residents in Braeside.

The haven is circulating on social media mainly women WhatsApp groups inviting single and married women to visit or call for se_xual satisfaction. 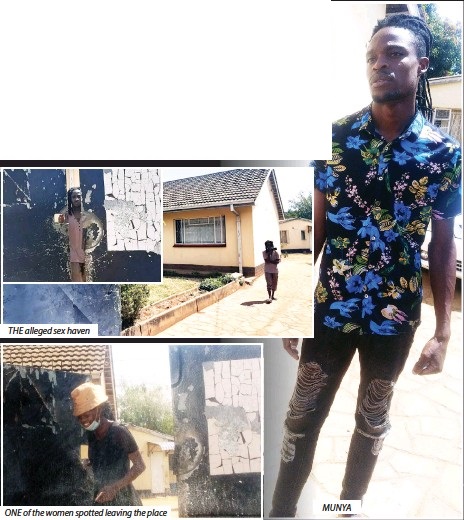 According to a source, three dreadlocked men led by one only identified as Munya are behind the se_x haven.

Braeside community, especially married men are reported to have warned their wives over stepping foot at the haven located along Malta Road.

A visit by H-Metro yesterday saw two young ladies leaving the haven and they directed the crew to Munya.

“Do you want services or something else. If you are for the services see Munya first,” said one of the ladies.

Munya and crew have been topical in the community with indications that the se_x parlour is catering for the young and old.

Satisfied clients are paying as much as US$30 per session with the men whilst the girls are charging more inclusive of a massage.

One taxi driver who spoke on condition of anonymity confirmed that the crew was indeed conducting se_x sessions at their house.

“The message doing rounds on social media was just an advert they created on their own so that maybe they get more clients.

“Everyone who stays closer to the shopping centre knows the story and it’s affecting us morally,” he said.

Munya claimed he was the home owner and was into software development whilst letting out some of the rooms.

“This is my house and my office. I do as I please and pano panogara ma rastah 3.

“I have never come across any social media messages in my reference; you’re not welcome here,” said Munya before showing us out.

Pressed further to establish why he was conducting an unregistered business at the house, Munya was hesitant to answer.