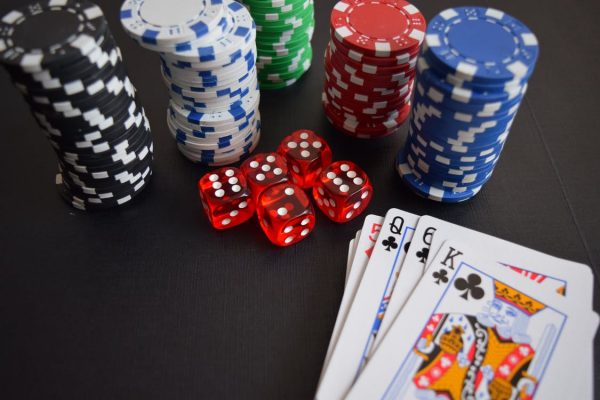 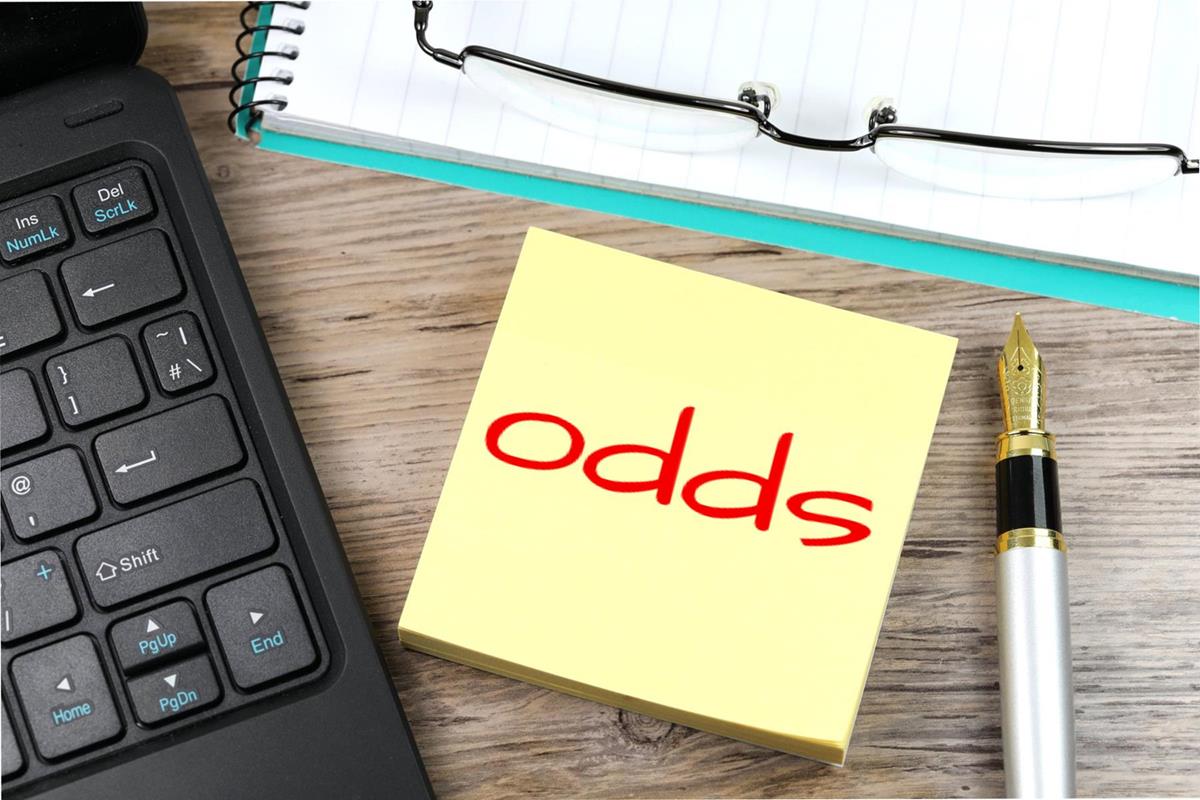 The gambling industry is thriving in Zimbabwe, as the case is in most African nations. High unemployment rates make it hard for most youths to create wealth or have a source of steady income. Therefore, most venture into gambling, and it is proving to be a worthwhile pass-time activity especially during the Covid19 imposed lockdown.

Gambling has significantly increased, more so, in the past three years. The government is now concerned about its viability as a source of income, despite being lucrative to frequent winners. Most leaders see it as exploitation rather than a sustainable source of income. The majority of the elderly also see it as a vice.

If other advanced gambling landscapes are to be used as a point of reference, the local gambling industry can attain the right balance with proper regulations that protect customers at the same time injecting steady revenue into the economy.

State of Gambling in Zimbabwe

Initially, gambling was mainly focused on horse racing, state lottery, and casinos. However, a growing interest in sports, especially for European football leagues, has attracted most punters making sports gambling the most dominant. Besides, most sports fanatics gather in gambling shops to watch matches while monitoring their wagers. The most popular league among punters is the English Premier League.

Harare, the capital city of Zimbabwe, holds a majority of gambling activities. Most residents engage in online gambling preferably in African no deposit casinos, mainly due to the widespread use of mobile phones. However, tourists are mainly attracted to casino gambling in hotels and resorts. Tourists’ gambling also contributes a considerable share of gambling revenue in Zimbabwe.

In late February, the Home Affairs and Cultural Heritage Minister, Kazembe Kazembe, declared new licensing fees and taxation for gambling businesses. Zimbabwe has almost all types of gambling businesses. However, the government hardly controls any online gambling.  This has caused the exploitation of its market by foreign companies, which benefit from it and pay their governments’ taxes.

However, according to the new laws, companies or individuals wishing to acquire a permanent license for a gambling business would be required to pay $250 000. The process of renewing, reviewing, or processing a totalizator would cost $50 000. The exact cost applies for renewing, reviewing, and processing a bookmaker’s license or to run a gaming house.

According to the laws, winners are also supposed to pay 10% as tax of their winnings. Jackpot winners should pay 15% tax.

The pandemic’s severe hit on the African economy affected gambling activities, which had become a full-time income source for some Zimbabwe residents. Most gamblers who wagered in brick and mortar establishments sought to carry out most of their gaming online. The move was mainly possible due to the widespread internet connectivity and smartphone usage.

However, the closing of football leagues and tournaments had already started impacting Zimbabweans even before cases of covid19 were detected in Africa. Furthermore, the government put a ban on events exceeding 100 attendants to curb the spread. Therefore, those who depended on public watching places could no longer keep up with rising trends.

Besides, the pandemic has increased the rate of unemployment, leaving more youths idle. With the instability of the country’s economy and recent government interventions, it is difficult to determine whether gambling will recover its supremacy or continue decreasing.

Possible Outcomes of the Law

The government executed these new regulations without warning, which has caught many businesses unprepared. Some businesses may be forced to quit as a result. Considering the high rates required, it would become harder for smaller gambling businesses to run sustainably, eventually forcing more of them to shut down. The tax requirement for winners may also discourage some punters.

The laws also make it harder for new startups to enter the market. Furthermore, the news did not touch on regulations for pending applications.

On the brighter side, the government will be in better control over gambling activities. It will also raise more revenue to support the country’s economy.

Zimbabwe is a nation that holds one of the largest unexploited gambling markets. The recent move to generate revenue from gambling could hurt or strengthen local businesses, depending on how the government executes the measures. However, customer protection is assured as gambling companies will be more careful not to conflict with the law.

With the magnitude of the gambling industry in the country, its taxation could be used to protect local businesses by preventing the extraction of money by foreign companies. It could also provide a fair, competitive ground for transparent brands to provide high-quality services sustainably.

Nevertheless, the government’s priority is its people and revenue stream. It is only a matter of time until Zimbabwe starts to reap its vast gambling market’s economic benefits.