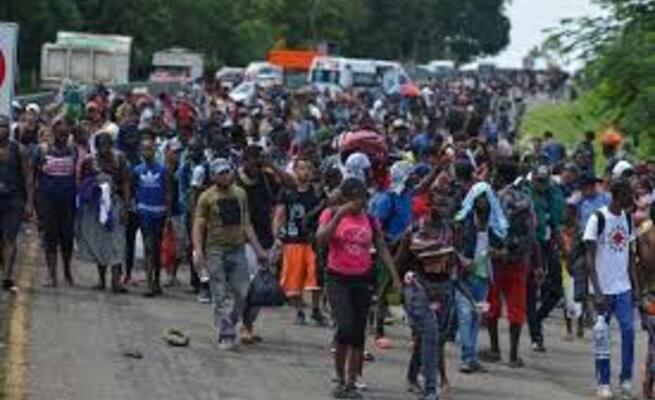 The volume of second-hand vehicle imports coming into the country through the Beitbridge border post has started to fall since the beginning of this month.

This follows the introduction of tough regulations on the importation of pre-owned vehicles whose year of manufacture exceeds 10 years which took effect from April 2.

Under the new order, it is mandatory for those importing vehicles falling under such category to seek authorisation or apply for permits from the Ministry of Industry and Commerce.

Only those shipping in vehicles of commercial nature are exempt from seeking permits.

These are being processed at Beitbridge, Malindi, and Manica Transit Sheds respectively.

“Prior to the implementation of Statutory Instrument 89 of 2021 on April 2, we would process import documents for 60 vehicles at Beitbridge per day. That has reduced to an average of 22 cars,” he said.

“Unfortunately, I cannot disclose the amount of revenue we are getting from vehicle imports since our system does not separate revenue from motor vehicles and that which is received from other goods”.

Mr Chimanda said they were also using the pre-clearance system to ensure a fast flow of goods at the country’s borders.

He said after the submission of all documents for assessment of duty, it may take an importer, a maximum of two hours depending on pressure and number of other assessments already submitted when the documents are received.

Mr Chimanda said after assessment, it is the duty of the respective importer/client to promptly pay and get a receipt of duty for onwards transmission to the carrier so that the vehicle can be loaded for delivery to Zimbabwe.

“Upon arrival at transit sheds, compliance checks are done by Zimra for issuance of relevant final import clearance documents and normally within a day, a client can do compliance check, get the documents, proceed to pay storage charges leading to the release of his or her vehicle,” said Mr Chimanda.

He said Zimra requires the importers to produce a purchase invoice, copy of identification card, SAD 500 (Export bill of entry from South Africa), SARS Notification (Release), declaration form 47 by the importer, and Import license (For vehicles 10 or more years old) for them to process the customs documents.

In case of rebates, Mr Chimanda said in addition to the above, the importer must have a rebate letter confirming that they have been allowed to import the vehicle under that specific rebate.