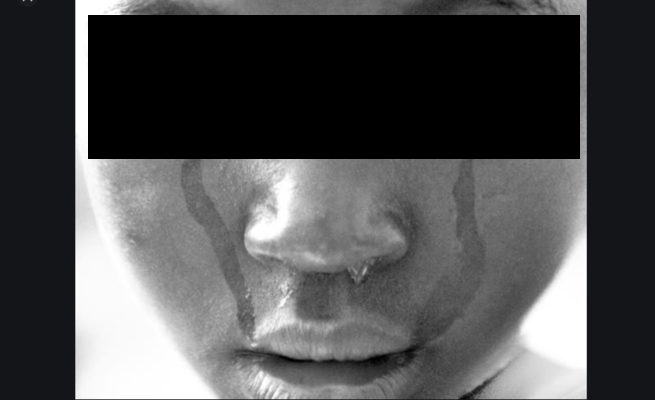 A seven-year-old Umlazi boy has been taken to a place of safety after he was allegedly locked in a house by his father with dogs and no access to food for more than a month.

The KwaZulu-Natal social development department intervened after being alerted about the alleged incident of severe child neglect in D Section of the south Durban township.

According to the department, neighbours found the special-needs child locked in the home.

“The boy, who stayed with his father, was spotted by members of the public standing inside the house secured with burglar guards. It remained locked daily.

“It is believed the boy was left in the care of his father by his grandmother. The father allegedly left the boy locked in the house more than a month ago,” said social development MEC Nonhlanhla Khoza.

“We have been taken aback by the conditions the child was left in. The child has been left in a despicable condition. No child deserves to be treated like this.”

Khoza said she would push for law enforcement agencies to “show no mercy on individuals involved in any form of child abuse”.

“There should be no negotiations with abusers. We are leaving no stone unturned in dealing with such cases in our society,” she said.

“A number of children are brought up in unsafe homes. We encourage parents to make use of government help if they find themselves unable to take care of children.”

A team of social workers has been deployed to provide psychosocial support to the child.