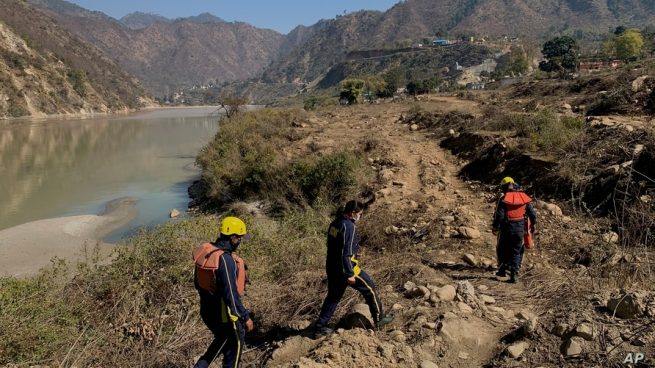 A bird strike is believed to have caused a helicopter crash in which two people were killed in Durban on Monday.

Kyle van Reenen of Emer-G-Med said a report about a helicopter crash in the Umgeni River was received at around 8.30am.

“Emergency care personnel were immediately dispatched. On arrival it was found that a light helicopter, a Robinson 22 was fully submerged in the Umgeni River.

“A rescue mission was launched by members of the Emer-G-Med team and the police search and rescue unit to retrieve the victims from the wreckage.

“Unfortunately it was found that both the pilot and co-pilot, aged between 30 and 40 years, were dead on arrival.

“At this stage the cause of the crash is believed to be a bird strike.