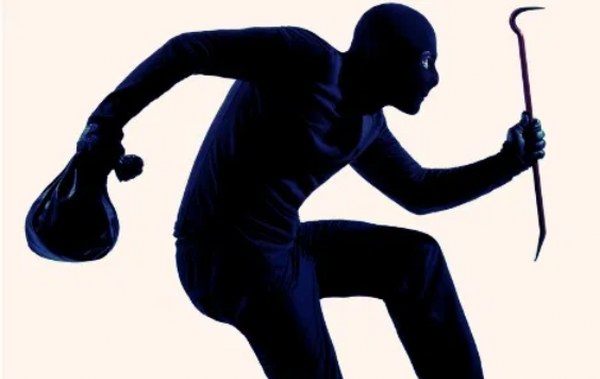 A MBARE man landed in the dock yesterday after he reportedly stole from the Deputy Chief Magistrate Bianca Makwande in a smash and grab in the Avenues area.

The suspect, Oliver Rimai, was not asked to plead when he appeared before Harare magistrate Barbra Mateko.

Allegations are that on April 16 at around 8pm, Makwande was driving her car along Tongogara Avenue and when she reached the corner of Sam Nujoma and Tongogara Avenue, she slowed down at the traffic light to give way to oncoming traffic.

It is alleged that as she had slowed down, Rimai smashed the front passenger’s window using an unknown object and took a handbag containing US$1 000, 500 Kwacha, 80-litre diesel coupons, a visa card, medical aid cards, Covid-19 vaccination card, a national ID card, a driver’s licence and a make-up kit.

Rimai reportedly then jumped over the Royal Golf Club pre-cast wall and went away.

The court heard that in the second count, Rimai smashed Melisa Muranda’s vehicle’s window at the same spot and stole a brown handbag containing US$250 and valuables worth $1 2675.

Blog Edmore Huni - 11 June 2021 0
Underwear makes up 6% of womenswear products being sold globally. 6% looks like a small number, but the figures reach $37 Billion and above...
Loading...