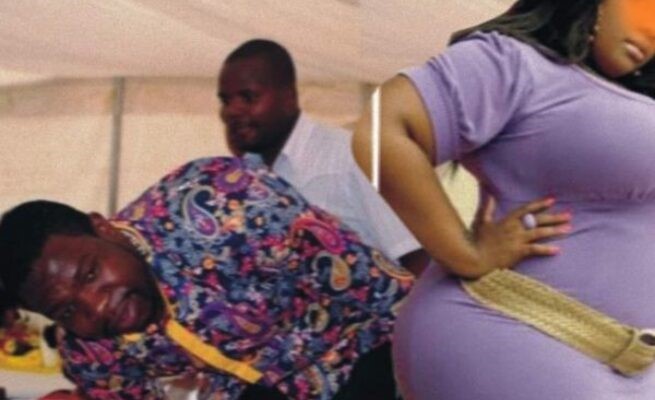 A personal bodyguard of Zimbabwean preacher Walter Magaya has “exposed” his boss’ dirty works in a call with the clergyman’s wife. The man, only identified as James Dzamu in a recorded telephone conversation with Magaya’s wife, Tendai, said he is now speaking out as he feels used. We present below the unaltered audio transcript as posted by ZimEye. 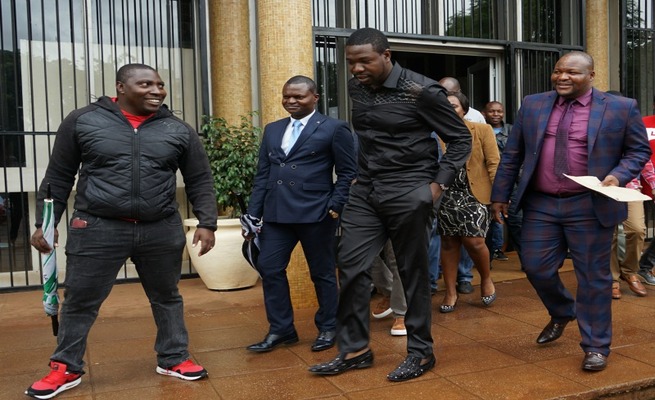 Jimmy: Mama, can you hear me?

Jimmy: Do you see, you could say that things are hard, but other people are receiving things right now. There is a girl called Tadiwa, a college student – he conducted a birthday party for her. Right now, he flew her to Turkey, I know everything, I have got all the details, all of them. But I’m the person who used to pull him out of trouble, the same person who used to rescue him is the one that he is now mishandling.

He is the same person who is now now instructing, that I should come with my lawyer, to conclude our matter in writing. But the things that he himself declared before my lawyer he is refusing to pay up. Why is he so rough?

So me the reason why I called you what I am now doing now is, if the sun sets before his lawyer Chatambudza has come to my lawyer to finalise this case, or to sign down in agreement, to give me what they owe me, even if they pay me gradually, the same way they announced earlier, everything is now going public. I’m going to hold a press conference.

And leaders in the country now know me that I came from Magaya, and it was because of A, B, C and D. It wasn’t my wish to desert Magaya, but they wanted to get me arrested when they are the ones who are involved; they wanted me imprisoned for a crime I did not commit.

Right now they are saying Chief is hungry because of this and that; they are forgetting that for this church to be where it is right now, I had to stand for them, for them not to be arrested but right now they are behaving like Korokozas.

Tendai Magaya: Oh no, I have taken down your message Mkoma Jimmy.

Right now I’m failing to raise money for rent, and yet 9 years working for this man, pulling him out of trouble and today he is forgetting about that. As he goes out with several women. I have got a list of several the likes of Sarah Maruta, and others who were made to a abort by Mai Chivero. I know everything about whatever happened but right now, I don’t know.

The other girl who does IT, Nyari who was the first to have se_x inside your house while you were in Nigeria, I know everything, I never disclosed it. I’m very close to you but I never disclosed it. But now is the time for it to be known for the world to know about what has been happening.

Jimmy: If he doesn’t call my lawyer today, you’re going to hear the whole story.

Magaya has in the past been accused of se_xually abusing PHD Ministries congregants and corruption but no convictions were made. He denies the allegations.

Listen to the leaked audio here