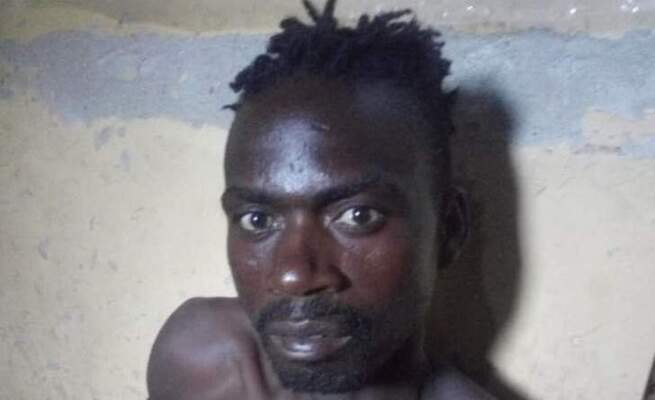 Prosecutor Gossy Mudambu told the court that between April and May this year Kwaramasa lured six minors in the bush on separate occasions and rape_d them.

The police managed to ambush him and arrested him after a tip off.

He had previous convictions on rap_e charges.