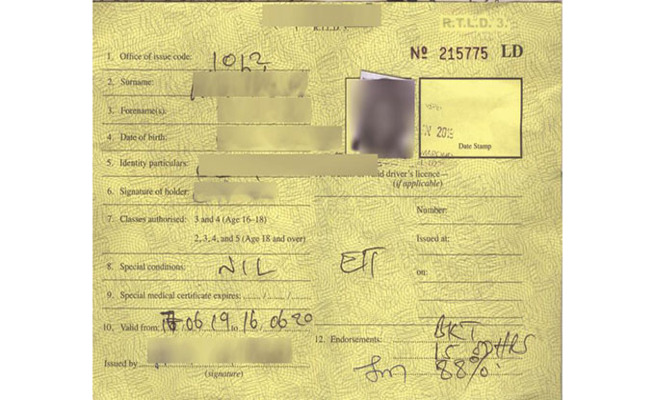 In a statement, ZACC spokesperson Mr John Makamure said the three, who issued 26 provisional licenses, will appear in court today.

ZACC, said Mr Makamure, was intensifying the fight against all forms of corruption at all levels of society.

News Muza Mpofu - 11 June 2021 0
A 28-year-old Frenchman who described himself as a right-wing or extreme-right “patriot” was sentenced to four months in prison yesterday for slapping President Emmanuel...
Loading...