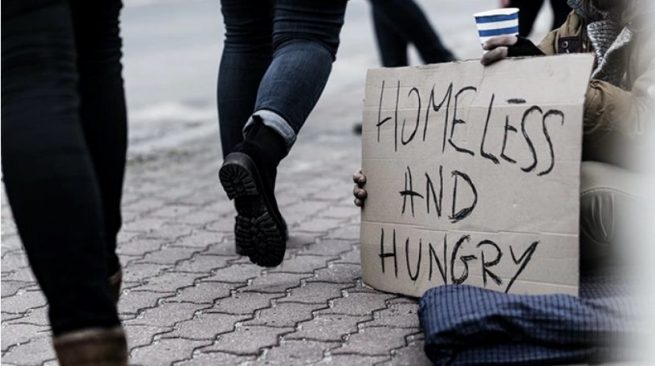 SURELY, how can two friends who are in the same line of business have two male children of the same age suffering from the same mental ailment?

If this has nothing to do with the juju underworld then nothing has!

Yours Truly will certainly get to the bottom of this unfolding drama in one of our relatively new ghettos and as usual, you will be the first to get the story.

However, that is a story for another day.

For now, Blabber could not resist the temptation of dwelling on the trials and tribulations of the widow and children of a deceased high ranking official in our beloved city.

While Blabber commiserates with the bereaved, Yours Truly encourages you, dear reader, to learn one or two lessons from their largely self-inflicted predicament.

Blabber says self-inflicted in the sense that this a typical case of failure to make hay while the sun shines.

Truth be told, Yours Truly is not surprised to learn of how desperate the family of our dear departed comrade has suddenly become following his untimely demise.

All along, his employer was renting a place for him and his family.

Following his demise, his family had three months to find alternative accommodation.

Four months later, word reaching Yours Truly is that the bereaved family is now applying, or rather begging, for a two months extension period since they have nowhere else to go.

What defies logic is the fact that he worked in various towns and cities for more than two decades but still didn’t have a house to his name. During those many years he was obviously a beneficiary of residential stand(s) allocation, probably for a song.

Only God knows why he failed to develop just one property.

When he was balling on the fast lane, no-one ever imagined that his family would one day be destitute, begging for a place to stay.

This is a free life lesson for us all. We should never forget that a time will come when we shall leave our families behind and go on the other side.

They will need a roof over their heads.

Believe me, dear reader, Blabber does not have any negative energy and these are the sad stories that Yours Truly least enjoys writing about.

However, l repeat, we must learn from the mistakes made by our departed colleagues.

My beloved mother usually concludes her household sermons by saying those with ears have heard.

Oh, and by the way, this departed comrade’s employer never disappoints.

Yours Truly understands that the man will be getting a hefty golden handshake from the grave.

Hopefully that will put a roof over his family’s heads, at the expense of the city dwellers, of course.