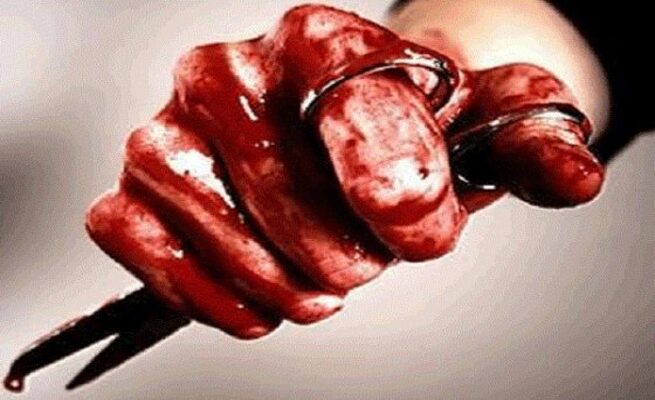 A Vietnamese woman has chopped off her husband’s peni_s.

Her husband was reportedly popular with other women and that made her jealous.

In a bid to solve this, she waited for her man to sleep before she took a pair of scissors to cut the 4-5.

According to a local news outlet, VN Express, reported that the wife later drove him and the penis to the hospital where the surgeons tried to attach the 4-5 back to its rightful place.

Surgeons battled to save the poor man’s 4-5.

One of the surgeons, Doctor Nguyen Thanh Tuan told the publication his team was tasked with reconnecting the recovered portion of the penis.

Dr Tuan said the operation would take them up to six hours to complete.

“The peni_s is cut with scissors so the doctor has to treat the wound and wash the severed part thoroughly to avoid infection.

“This operation requires the use of special microsurgery glasses and the surgeon must be trained in microsurgery, vascular surgery,” Dr Tuan told the paper.

The medical team reportedly checked on the patient after 10 days and he said: “I feel fine, can walk, eat normally, the area that was cut off is now pink.”

It is also reported that a case was opened against the woman.