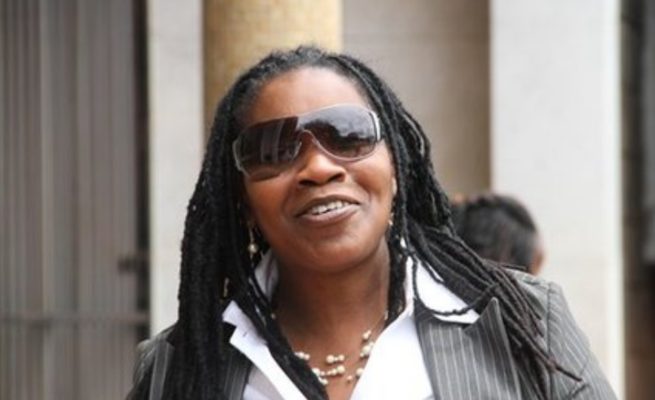 ZIMBABWE Miners Federation (ZMF) president, Ms Henrietta Rushwaya, has been re-elected as the federation’s president for the next five years.

Speaking by telephone, the federation spokesperson Mr Dosman Mangisi said Ms Rushwaya together with three other national executive members have retained their positions.

“Ms Rushwaya together with three other national executive members have retained their positions. Mr Marufu Sithole as the vice president, Mr Morgan Mugawu as the secretary general and Mr Lufeyi Shato treasury general have won the elections unopposed,” he said.

Rushwaya was arrested in October this year at the Robert Gabriel Mugabe International Airport in Harare while trying to smuggle 6kg of gold to Dubai.

She claimed the loot belonged to Mohammed, a Pakistani national who is a licenced gold dealer. She’s out of custody after being granted bail by the courts.

Except for Mohammed, the other co-accused were arrested after they allegedly tried to assist her pass through security check points at the national aviation facility.