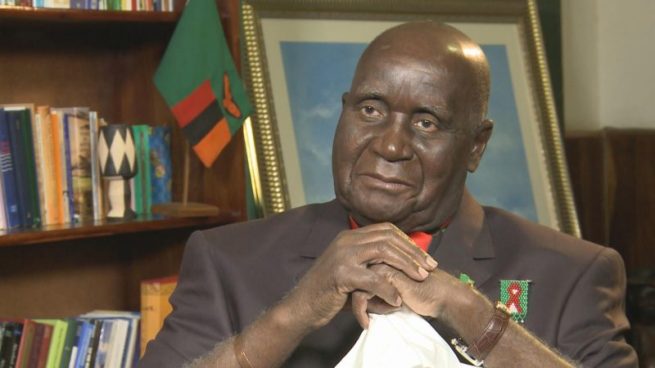 His death was announced this afternoon.

Also known as KK, former President Kaunda had been receiving treatment for an undisclosed ailment at a military hospital in Lusaka.

He recently asked for prayers from all Zambians and the international community when he got into hospital.

Kaunda ruled Zambia from 1964, when the country got independence from Britain, until 1991.

He was one of the few surviving liberation heroes in the region.

His death has come at a time when Zambia is battling a surge in Covid-19 cases.