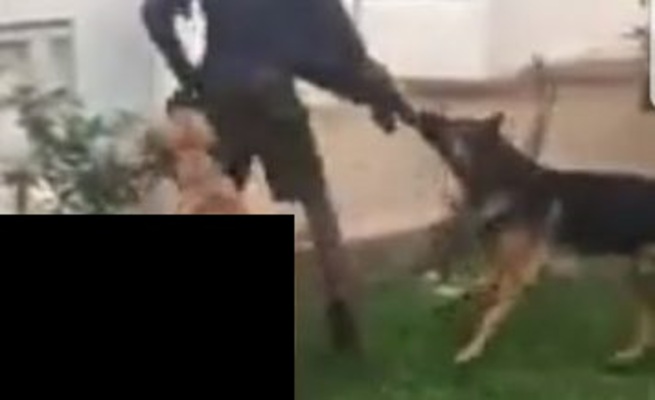 A man suspected of rap_ing scores of women in Masvingo after using WhatsApp platforms to lure them was arrested by Police in Masvingo at 1pm yesterday.

Reliable sources told The Mirror that Police who were armed with information from Econet used dogs to arrest Petros Mudzingwa (30) after he was cornered in Morningside.

A parade for victims to identify the suspect is expected to be held at Masvingo Central today.

Impeccable sources told The Mirror that so far two rap_ed women have been positively linked to Mudzingwa. Various other unresolved rap_e cases have been reopened to see if the suspect was not involved.

Mudzingwa who comes from Jonathan Village in Chikarudzo under Chief Mugabe but of no fixed aboard in Masvingo allegedly frequented low density suburbs like Morningside, Rhodhene, Zimre Park and Eastvale where he targeted women for robbery and rap_e.

Police Spokesperson Kudakwashe Dewa confirmed the case and said Police is now following numerous other leads. He would not discuss the issue of an identification parade.

The last straw for Mudzingwa came when he allegedly saw a message from a woman on a WhatsApp group who was looking for her lost personal documents including her passport and national identity card. After seeing the message, Mudzingwa allegedly contacted her pretending that he found the documents.

He lured the woman to a secluded place in Morningside where he allegedly rap_ed and robbed her of valuables.

The victim reported the case at Rujeko Police Station in Masvingo and Police engaged Econet for investigations.

Mudzingwa wrestled with Police dogs when he was arrested.

News Muza Mpofu - 29 July 2021 0
THE cash-strapped Douglas Mwonzora-led opposition MDC-T party has been forced to shut down its offices at the Morgan Richard Tsvangirai House after the Harare...
Loading...