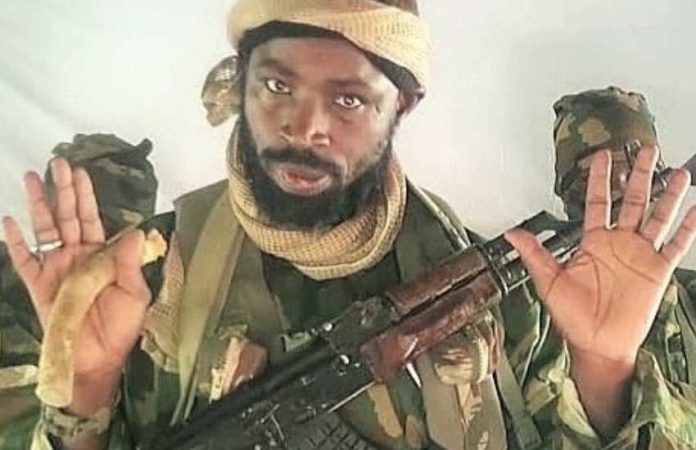 The confirmation comes by way of a video announcement sent Wednesday to AFP by the presumed new leader Bakura Modu, known as Sahaba.

Sahaba, a prominent Boko Haram commander known by experts to be based on Lake Chad, asks “Allah to bless the soul of Shekau” who died “as a martyr” and accuses ISWAP leader “Abu Musab Al-Barnawi, that perverted aggressor” of killing him.

Islamic State West Africa Province (ISWAP) is a splinter of Boko Haram, is growing in power and influence.

In his message, delivered in Arabic, the self-styled new leader of this former Islamic sect turned violent jihadist movement calls for revenge against the rival group – which was born in 2016 from a split with Boko Haram.

Boko Haram blames ISWAP in particular for the killings of Muslim civilians among other grievances.

Shekau reportedly blew himself up during conflict with the rival ISWAP in the Sambisa forest in northeastern Nigeria.

Claims of Shekau’s suicide post fighting were also corroborated by his ISWAP rivals in an audio document unlike previous false death pronouncements in 2009, 2013 and 2014 by the Nigerian army.