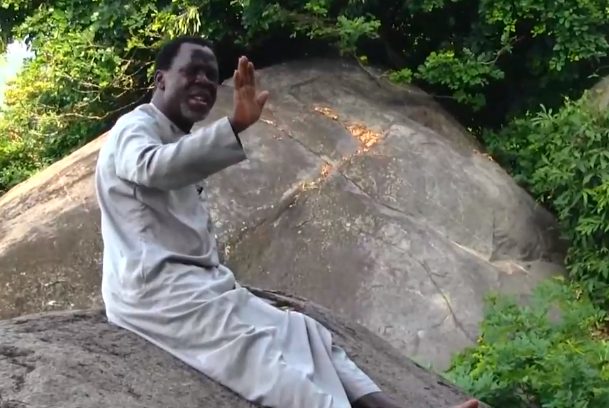 A fire broke out late on Monday on the premises of late Nigerian pastor and televangelist TB Joshua’s The Synagogue, Church of All Nations (SCOAN), on the night of a candle procession in his honour, local media reported.

The fire which started at around 11pm, gutted a storehouse on the church’s premises, reports said.

In a statement issued on Tuesday, the church said the incident was quickly brought under control without any injuries.

“As part of the preparedness for the week-long services celebrating the life and legacy of Prophet TB Joshua, the SCOAN has worked closely with relevant government agencies including the Lagos State Fire Services, whose members were on ground at the time of the incident,” the statement said.

The fire incident is likely to trigger memories of September 2014, when about 115 people including 84 South Africans on a pilgrimage, died after the collapse of a church guest house in Nigeria belonging to Joshua.

The church assured the general public that there was no cause for alarm over the latest incident, saying the services celebrating the life and legacy of Joshua would continue as scheduled.

Although details of the fire incident remained unclear, authorities believed it was caused by an electrical spark, the Daily News Nigeria reported.

The candlelight procession, which was held at the church’s prayer mountain, marked the first day of a week-long funeral service for the televangelist who died on June 5 after a live broadcast.

Tribute services will be held at the SCOAN between 10am and 7pm on Wednesday and Thursday and will be open to the public. This will include services of songs in addition to an all-night prayer service. Seating will be limited, to comply with Covid-19 restrictions.