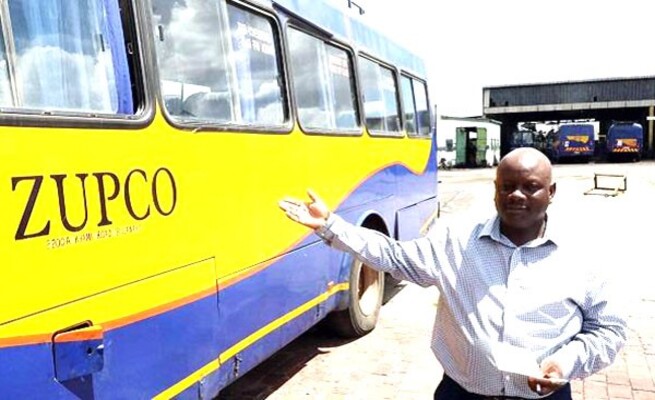 Government has reduced the Zimbabwe United Passengers Company (Zupco) fares, which were hiked a fortnight ago while a raft of mechanisms where put in place to make sure the mass public transport system is Covid-19 sensitive.

“Government has today reduced the fares of Zupco buses to guarantee affordability for commuters.

“Also a raft of measures has been put in place to make sure that the mass transit system under the Zupco franchise is Covid-19 sensitive,” he said.