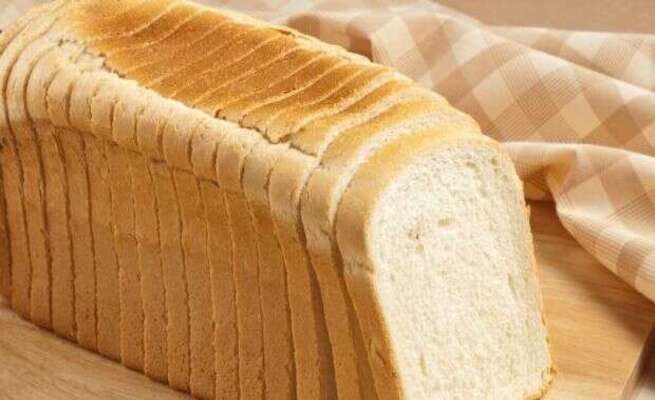 WITH malls, shopping centres and spaza shops closed after being looted and vandalised, people are now selling bread at high prices.

Brown bread sells from R20 while white bread is now selling from R25 to R50, depending on the seller.

The demand for bread has been high and people have even gone to their Facebook groups, asking if anyone knows where they could buy bread.

Daily Sun spoke to some bread sellers, who said they were selling it at high prices because it was hard to find.

A seller from Protea Glen, Soweto, said one of his friends works at a bakery and since it’s closed, they can only buy bread from back doors at a higher price.

“Let’s not forget about the petrol I use to go around delivering that bread. So our prices are high and we really don’t enjoy selling at such high prices,” he said.

A seller from Naledi, also in Soweto, told Daily Sun someone supplied her with the bread, but refused to reveal more details about her supplier.

She said she didn’t loot the bread and it was fresh.

She sells brown bread for R30 and white for R50.

“Some petrol stations were also looted so it’s hard to get fuel. A friend of mine sells it madala side so that obviously means she charges more because this isn’t allowed,” she said.

People who had bought the bread told Daily Sun they didn’t have much of a choice.

“We know that some of them looted this bread but at the end of the day, we’ve got families to feed and we can’t cook pap in the morning, day and night,” said Matshidiso Mokoena (41) from Emdeni.

Ness Mahlangu (35) said she has four kids and bread was their staple food.

She said when she asked where the seller got the bread, she was asked if she was taking it or leaving it.

“Since that day, I don’t question anything. I just buy bread and eat with my kids.”

Zakaria Mthimunye (38) said even though the prices were high, he understood why.

“Unfortunately reduced production increases demand and increased demand increases price. Yeast and flour were not travelling as trucks are locked up by logistics companies in fear. So bread prices will rise, milk price will rise. It was alcohol. Now it’s food. It’s bad,” said Zakaria.