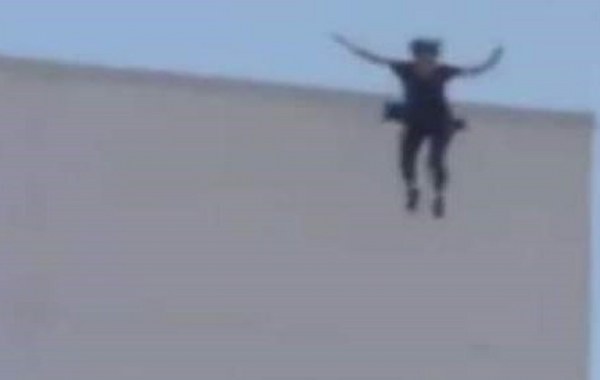 WHEN ab0rtion destroys a relationship!

In a sad love story, a 45-year-old Bulawayo man with disabilities has fled his home because his lover was regularly beating him up for confronting her over an ab0rtion she allegedly performed without his consent.

Lamenting before Bulawayo magistrate Nkosinomusa Ncube, who was sitting at the Bulawayo Civil Court, Ernest Nyathi from Paddonhurst suburb, who was seeking a protection order against his lover Sanelisiwe Mbirimi, cited frequent battery and threats to his life as reasons for his prayers for a restraining order.

Nyathi said he and Mbirimi had lived well when she moved into his house sometime last year, but problems started when she allegedly ab0rted without his consent.

He said so daring was Mbirimi that she was in the habit of coming to his new place to destroy property.

“I am applying for a protection order against my girlfriend Sanelisiwe Mbirimi who is physically and verbally abusing me. She came to stay with me at the end of last year. She ab0rted and when I confronted her, she became violent and started abusing me.

“I moved out of the house to go and stay at my aunt’s house and she is now following me. Whenever she comes and finds the gate locked, she would then jump over the precast wall. She is also damaging my property and that of my aunt where I am now staying. I need the court’s urgent intervention as I am now living in fear that she might harm me as I’m someone with disabilities,” said Nyathi.

He went on to beg the court to grant an order that stops his lover from verbally and physically abusing him and coming to where he was now staying.

Mbirimi didn’t come to court to defend herself leading the magistrate to grant an order in favour of Nyathi. The magistrate ordered Mbirimi not to abuse her lover, threaten him in any way and not to visit his place without his consent.