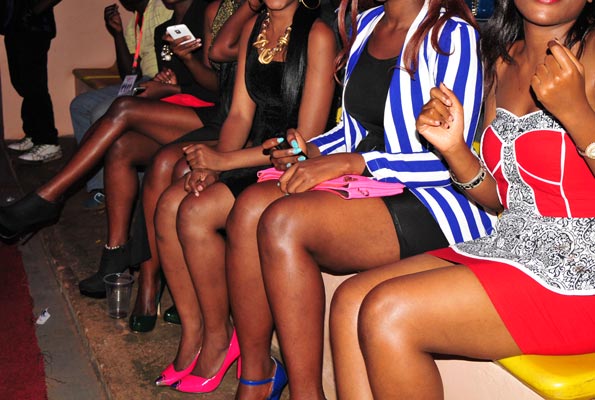 Zimbabwe’s main opposition party, Movement for Democratic Change-Alliance (MDC-Alliance) has implored ZANU-PF not to drag it into the ruling party’s own disjointed communication styles and strange policies.

This comes after ZANU PF denied its reported plans to ban women from wearing mini-skirts and trousers in public places, accusing MDC Alliance of spreading ‘the’ fake news.

Reports were to the effect that ZANU PF is planning to present a Bill in Parliament to ban the wearing of trousers and mini-skirts by women in public.

However, ZANU PF spokesman Simon Khaya Moyo issued a statement saying MDC Alliance was creating the false reports with the support of some NGOs.

“The party’s Women’s League was formed by combat women during the prosecution of the liberation struggle to commence work for post-colonial women empowerment programmes and advancement in rights, status, opportunity and emancipation,” Khaya Moyo said.

“We have nothing to do with their drama. We need new leaders,” she said.