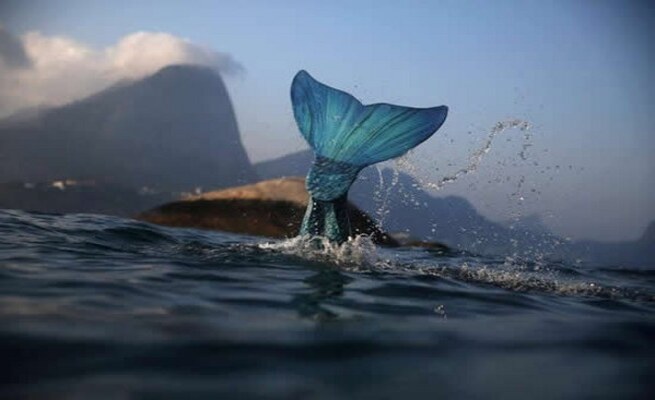 Villagers of Tazvigwira village in Mapanzure area, Masvingo were left tongue-tied on July 23, when lifeless bodies of the three people who mysteriously drowned during a cleansing ceremony at Musongwezi River were found afloat.

Masvingo Provincial Police spokesperson Inspector Kudakwashe Dhewa confirmed the incident and said one of the victims was still missing.

“We received a report about five people who jumped into a river during a cleansing ceremony. Four of the victims Victor Tazvigwira, Witness Chirombo, Blessed Dombo and Cosmore Mvidya have since resurfaced. Chirombo and Mvidya’s bodies was spotted lifeless floating on top of the river on July 23. The third body of Fungai Berevedza was later found around 5 pm in the same pool,” said Dhewa.

Sources who witnessed the event allege that on July 14, 2021, Pastor Amos Chituri (49) from Manyangadze village in Mutare was invited by some Tazvigwira villagers for prayers at Zishiri homestead.

Claiming to have been led by the Holy Spirit, Chituri reportedly prophesied that some villagers needed to be cleansed in a river.

The following day, the man of cloth went to Musogwezi River with the five victims to conduct a cleansing ceremony.

Eyewitnesses said during the purported ceremony, strange and scary sounds could be heard coming from a nearby mountain.

The five victims reportedly started praying in tongues and suddenly jumped into the river where they disappeared.

A villager who declined to be named said the whole village believes that the victims were taken by mermaids.

Only Tazvigwira and Dombo managed to resurface on the same day but couldn’t narrate what had pushed them to dive into the river.

A source privy to the developments told TellZim News that six police officers had since been deployed from Muchakata base and were monitoring the rituals being done at the river.