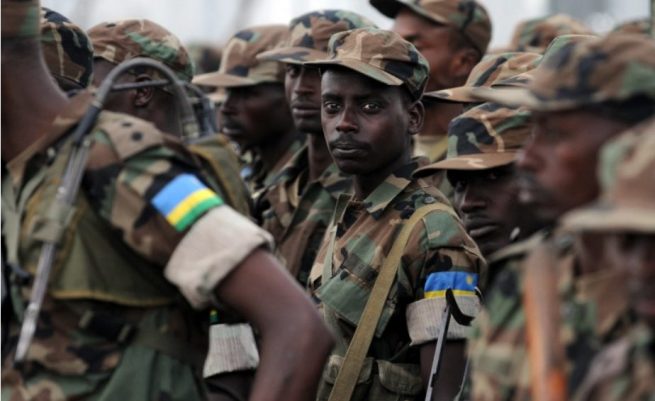 At least 30 jihadists have been killed by Rwandan forces who were deployed to Mozambique.

Rwanda is just one of several countries that have sent troops to the country after a recent uptick in activity by Shabaab Islamist extremists.

According to reliable details, on Tuesday the heavily armed RDF soldiers left early from Afungi – where they made base at the Total camp – to patrol a forest near Palma and encountered the insurgents in Quionga village.

“As insurgents retreated towards the Tanzanian border, a total of 30 were reportedly killed by Rwandan men. In the late afternoon, the RDF were still patrolling the forest areas around Afungi,” said the military analyst.

He also reported several insurgent attacks on civilians in the southwestern Muidumbe district, including the villages of Nampanha and Mandava, on Monday.