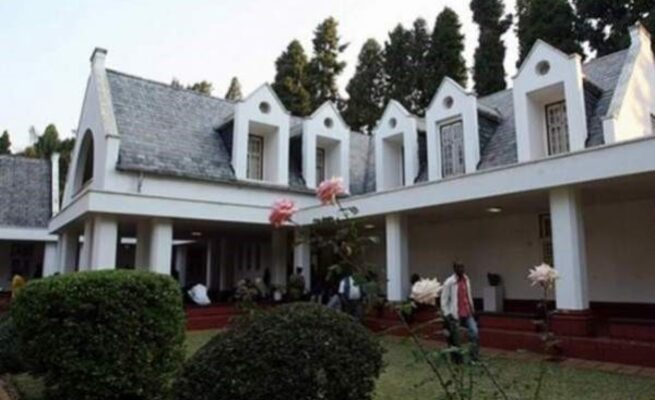 A 27-year-old man from Shamva appeared at the Harare Magistrates Court on allegations of trespassing at State House demanding to see the President saying he wanted to tell him a dream.

Tsuro was not asked to plead to the charges.

Mrs Taruvinga ordered Tsuro to be examined by two medical doctors to ascertain his mental health before he returns to court on August 19.