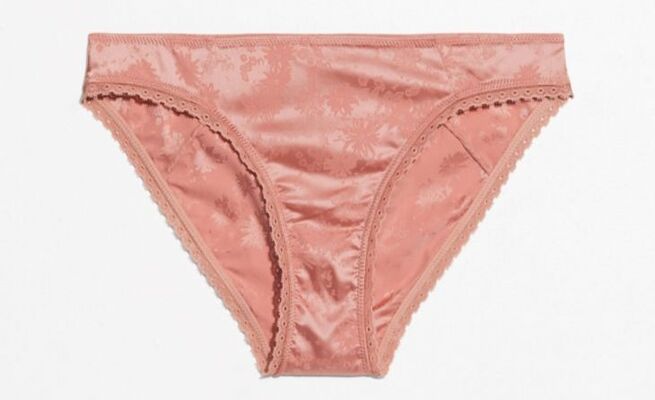 AN elderly Penhalonga woman is up in arms with her daughter-in-law whom she is accusing of stealing her unwashed undergarments for ritual purposes.

The enraged woman from Cold Stream Village, Gogo Alice Chindondondo, dragged her daughter-in-law, Beauty Mamvura and her son, Tendai Nzenza, to Mutare Civil Court applying for a protection order against them.

She accused the couple of labelling her a witch.

Gogo Chindondondo, who has a goitre, also told the court that Mamvura also insults her saying the protruding thyroid gland contains blood which she drains from other people.

“If I die, I do not want them (Mamvura and Nzenza) to attend my funeral because they accuse me of witchcraft. They also claim that I possess powers to strike people with lightning.

“On one occasion, my daughter-in-law visited my homestead during my absence and stole my unwashed panties. I engaged my son so that we could consult n’angas over the panties theft, but he refused to co-operate. I am now living in fear that they might harm me with juju,” said Gogo Chindondondo.

However, the couple counter-sued Gogo Chindondondo, accusing her of harassing them.

“She comes to my workplace and harasses me. She insults me with vul_gar language. She also destroyed my property and threatened my children and l. We are no longer living in peace and I am also applying for a protection order against my mother-in-law. I also want to live in peace,” counter argued Mamvura.

Mutare magistrate, Ms Purity Gumbo, presided over the matter and granted a binding protection order against the parties.

The protection order is valid for five years.

She also warned the couple to desist from accusing Gogo Chindondondo of witchcraft, saying it is a criminal offence.

Ms Gumbo said the couple risks a custodial sentence if Gogo Chindondondo makes a formal report against them on the matter.