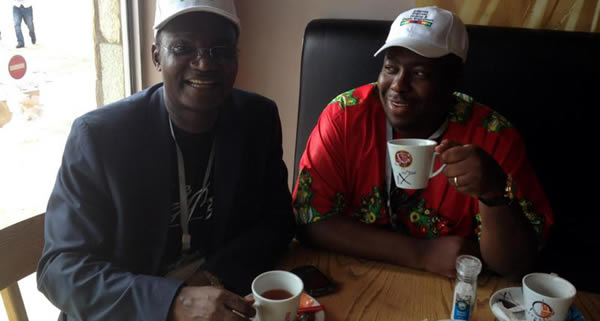 FORMER Zanu PF national secretary for youth affairs, Cde Kudzai Chipanga who was readmitted into the ruling party a fortnight ago, implored other G40 members to swallow their pride and accept President Mnangagwa’s unity calls.

Cde Chipanga who was expelled from the revolutionary party in 2017 for being part of the G40 cabal leads a pack of cadres who were pardoned and re-admitted into the party for exuding contrition and repentance while in the political abyss.

An exuberant Cde Chipanga told The Manica Post on Tuesday that it is not too late for his colleagues and those in the opposition to ask for forgiveness and apply to rejoin the party.

“Zanu PF’s focus is on uniting the party, recruiting new members and retaining existing ones. In my view, every vote counts. We need as many votes as we can get as a party to achieve that. There is need to encourage the youths who are statistically in the majority to register and vote. Each vote, like a drop of water, counts. To add is to strengthen and to subtract is to weaken,” he said.

Cde Chipanga said he took time off the political radar to introspect while focusing on farming.

“It enabled me to self-introspect, identify where I erred and make amends. That experience will help me going forward. The most important lesson learnt is that the party is bigger than individuals. True cadres must be loyal to the party, not to individuals who come and go,” he said.

“I personally never had any problems with President Mnangagwa. I have a high regard of him, moreso given his liberation war credentials. I am happy to work under his visionary leadership.

“I was born in a Zanu PF family and could not disassociate myself from the party. That is why I shunned opposition politics or ridiculing the party. I remained in good books with the Zanu PF leadership in Manicaland and Makoni regardless of my expulsion.