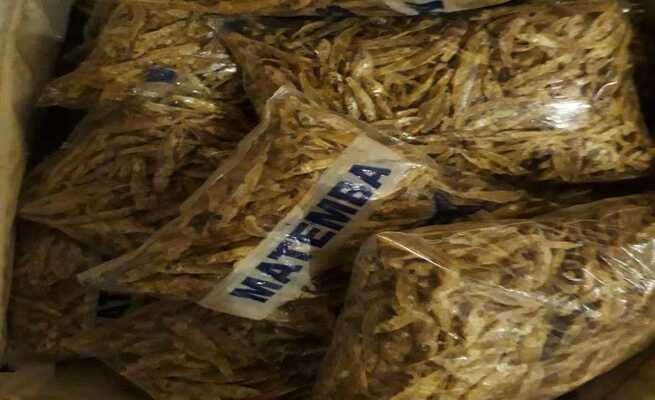 A Kadoma woman lost some cash and property to two unknown assailants who broke into her house using an axe before ransacking it.

Mashonaland West provincial police spokesperson Inspector Magret Chitove told H-Metro that the incident happened on July 28 at around 1am, at house no 16 Victory Park, Kadoma.

She said two unknown assailants went to Brenda Banda’ s house and used an axe to break the door’s lock and gained entry into the house.

Insp Chitove said one of the assailants who was armed with an axe struck Banda with the back of the axe once on her head, left thigh, mouth and also tied her mouth with a cloth demanding cash.

“They tied her hands and legs with canvas belts. They tied her mouth using a cloth. The two ransacked the house and stole some property,” said Insp Chitove.

“During the robbery, her neighbours heard the noise and rushed to her house for assistance,” said Insp Chitove.

“So, when the two noted that there were some people coming towards the house, they ran away with the loot,”

The police together with the canine unit attended to the scene.

“The canine unit managed to track the assailants but only managed to recover the property hidden about 40 metres from her house,” said Insp Chitove.

She said the two assailants were still at large.

Insp Chitove appealed to members of the public who might have information leading to the arrest of the two to contact any nearest police station nearby.