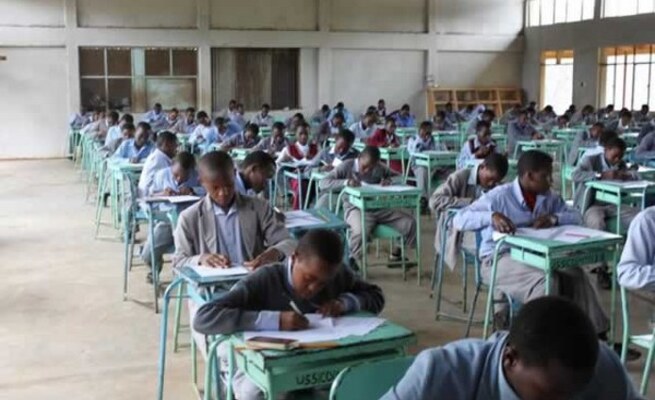 Teachers’ unions are calling on the government to postpone November’s final examinations for Grade 7, Form 4 and Upper Sixth – warning that pupils are not ready after severe disruptions due to Covid-19.

Pupils saw very limited learning in 2020, and this year has seen delays in the re-opening of the first and second terms.

“Six weeks after schools were supposed to have reopened, it’s still not clear when they will. We call on ministry of primary and secondary to postpone the exams to January, at the least,” the Progressive Teachers’ Union said in a statement on Monday.

The union said pupils had “learned for only 3 months since last year”, adding that radio and TV lessons which the government hoped would allow learning to continue during the extended lockdown “reach less than 10 percent of candidates.”

Teachers’ poor pay which led to work boycotts has also added to the learning disruptions.

The Almalgamated Rural Teachers Union of Zimbabwe president Obert Masaraure said: “If the government doesn’t change its attitude, schools will never be ready for opening. Teachers remain severely incapacitated and will only show up to work to log-in, if they manage to.

“No teaching will take place when schools open. The government should urgently convene dialogue and resolve the long-standing salary crisis.”

The government had set June 28 as the date for schools re-opening for the second term, but a surge in Covid-19 infections and deaths scuppered the plans.

Ministers have not said when schools will re-open, although school heads have been ordered to begin preparations.

On Monday, there were 52 deaths and 1,309 new Covid-19 infections. The government’s plan to vaccinate 10 million people by December has fallen behind schedule, with just over 4 percent of Zimbabwe’s 15 million people having taken the vaccine so far.

News Cynthia Goba - 3 August 2021 0
SCHOOLS have heightened preparations for reopening for the second term with fumigation of buildings and grounds currently in progress. This comes a week after President...
Loading...