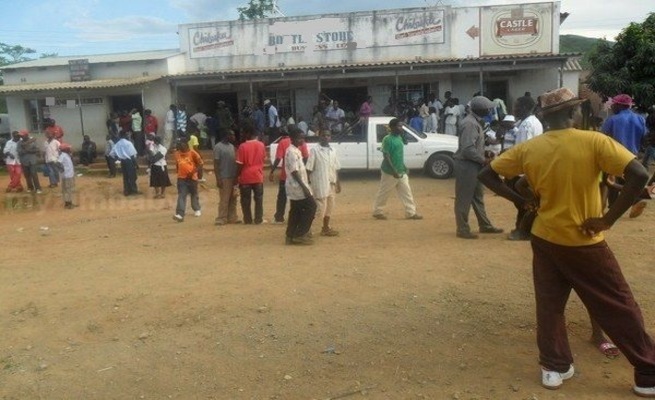 Pedzisai Chivere (35) from Matara Village under Chief Nhema is on the run after he allegedly struck and killed a colleague, Munzwa Mucheni with a chair at Machacha Business Centre on Monday.

A Police report seen by The Mirror says at around 9am the accused and deceased were at a dip tank in Matara Village, dipping their cattle. The accused helped Munzwa to release his cow that got trapped between some poles.

At 3pm, Chivere was talking to a shopkeeper at Machacha when Munzwa arrived and the former demanded a drink as a thank you for helping to release the trapped cow. The deceased did not have money and this angered the accused.

He took a wooden chair he was sitting on and hit Munzwa once on the head. Munzwa fell down and bled heavily. He was rushed to Mashoko Mission Hospital where he was pronounced dead upon arrival.