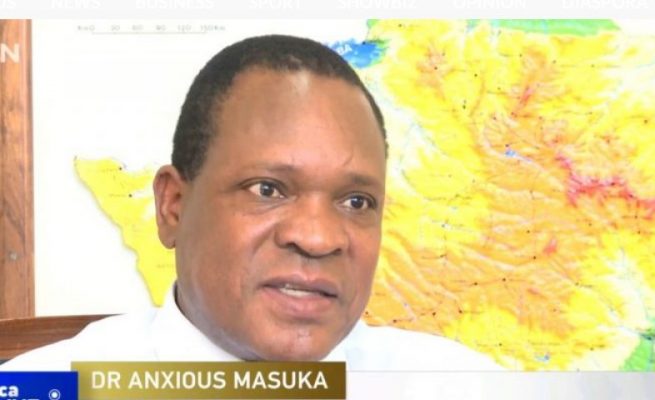 THE government has been duped by an unnamed chemical manufacturer it had engaged to supply chemicals to deal with quelea birds which have wreaked havoc in most provinces threatening wheat yield.

“On a sad note when the government tendered the procurement of the chemicals to control the birds, the supplier provided a sample that was within specifications. However, when the bulk of the chemicals was presented and utilised we checked its efficacy,” Masuka said.

The minister said government scientists on investigations discovered the supplied chemicals were what the government had ordered.

“Our tracking team the scientists found out that the chemicals were wrong,” he said.

A fuming Masuka said the actions of the supplier were not only sabotage but also a national security threat. He did not say how much the government lost in the scam.

“This is sabotage and a national security threat and we are looking into that. As a stop-gap, we have airlifted additional chemicals from China and we are expecting the chemicals,” he said.

Masuka explained that the quelea bird situation was being monitored.

“We have experienced an explosion in the number of quelea birds in Sherwood Block. The tours have demonstrated that some measure of control has been put in place and more needs to be done. We have limited chemicals in stock, therefore, we are going to use drones to control these birds,” he said.

Kwekwe district crop and livestock officer Virginia Samakomva said the birds were targeting wheat at the grain filling stage as well as the matured crop.

“We have received 500kg of chemicals to deal with the quelea birds problem but it’s not enough. We are in urgent need of more chemicals to attend to the problem,” she said.

Minister Masuka said the issue of quelea birds was had turned to be a national challenge.

“At a national level, we have this problem in Headlands, Rusape, and Bindura. We are activating a national team so as to respond timeously. We urge farmers to report the occurrence of these birds and their resting place.

Meanwhile, Masuka has urged farmers to use bird repellents which he said were found to be effective.

“We urge farmers to use double the rate of the bird repellents anthraquinone and also to spray twice a week. We need to be on top of the situation, we need to protect our grain,” he said.