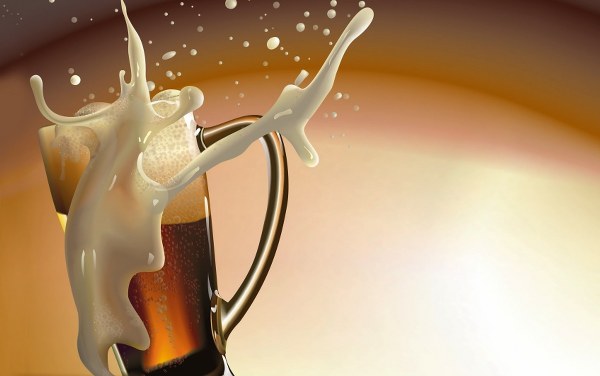 A 17-year-old boy from Makakavhule area, under Chief Tshitaudze in Beitbridge has been arrested for fatally stabbing a fellow villager aged 23 years for spilling his beer during a birthday party early on Sunday morning.

The teenager, who cannot be named for professional reasons, is also accused of attempting to kill a 20-year-old Good Samaritan who tried to restrain him from further assaulting the now deceased.

It is reported that police have also fined one Johnson Phiri $2000 for hosting the unsanctioned birthday party in defiance of set Covid-19 regulations.

The police officer commanding Beitbridge, Chief Superintendent Tichaona Nyongo confirmed the incident, but could not give further details.

“The accused is now in our custody and assisting us with further investigations pending his appearance in court charged for Murder and Attempted Murder,” he said.

The senior police officer identified the deceased and the injured as Nqobizitha Siziba and Victor Ndou respectfully.

Sources close to the investigations said on Saturday afternoon, Phiri hosted a birthday party at his homestead that was attended by Siziba, Ndou, the accused and several other villagers.

They said the party ran into the next morning and at around 4am the suspect and Siziba had an argument with the teenager claiming his victim had spilled his beer.

“The boy then withdrew an okapi knife from his pocket and stabbed Siziba just above the umbilical cord and he fell down and collapsed.

“Ndou, who was close by, tried to refrain the suspect from further assaulting Siziba, resulting in the suspect stabbing him on his back and he also collapsed,” said the source.

Soon after committing the offense, the teenager disappeared into darkness and the two men were rushed to Makakavhule clinic where they were referred to Beitbridge district hospital.

It is reported that Siziba was pronounced dead upon admission while Ndou was admitted to the hospital where he is said to be in a stable condition.

The teen was later on Sunday afternoon apprehended by fellow villagers.

They then handed him over to the police together with the knife he used in committing the alleged crime.

Nelson Chamisa evacuated after gunshots were fired at his car in Mutare: Fresh details...

News Tanya Mugabe - 20 October 2021 0
Nelson Chamisa was taken to safety after his convoy was allegedly shot at in Mutare on Tuesday afternoon, the party said. His MDC Alliance party...
Loading...